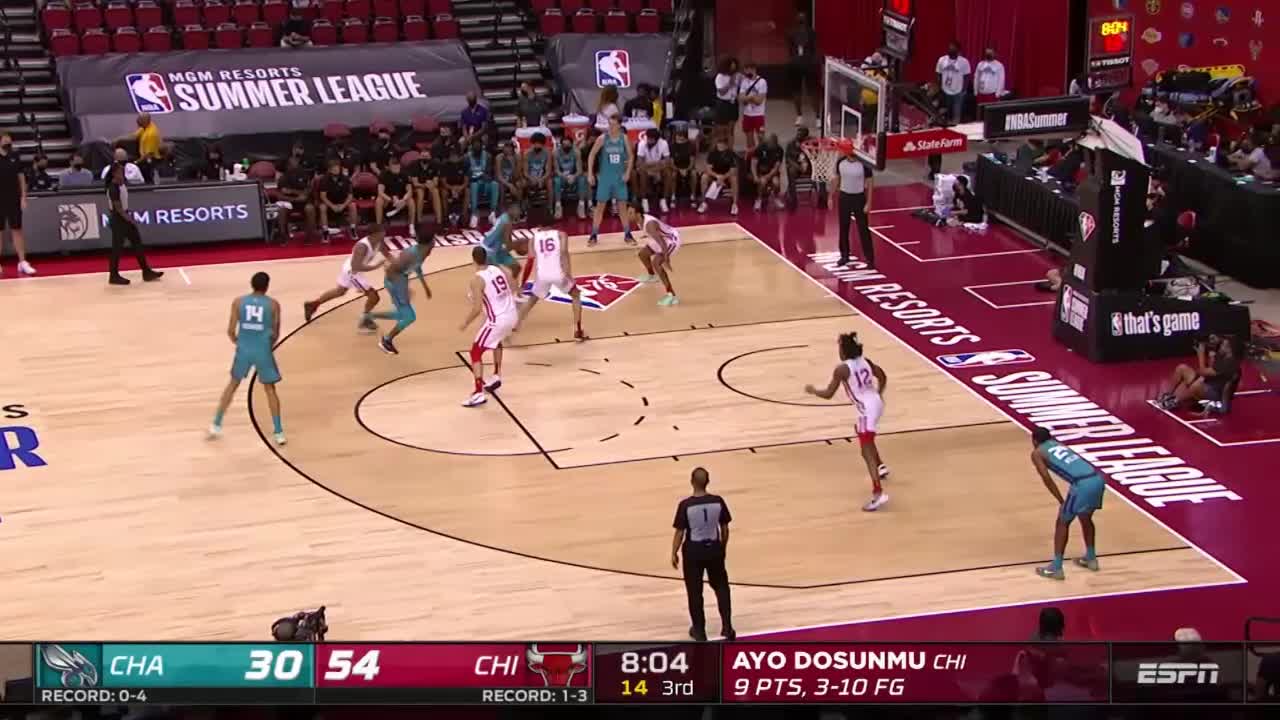 Bill Murray is iconic for his cult classic films, Caddyshack, Ghostbusters, and Groundhog Day, to name a few. And of course, ever since 1998, when he starred in Wes Anderson’s breakout hit, Rushmore, he’s been inseparable from the indie-auteur director, appearing in nine of Anderson’s 10 full-length films to date. Murray made headlines once again this summer when he announced that he’ll join his 10th of Anderson’s films, hot on the heels of the Cannes debut of their latest collaboration, The Fre