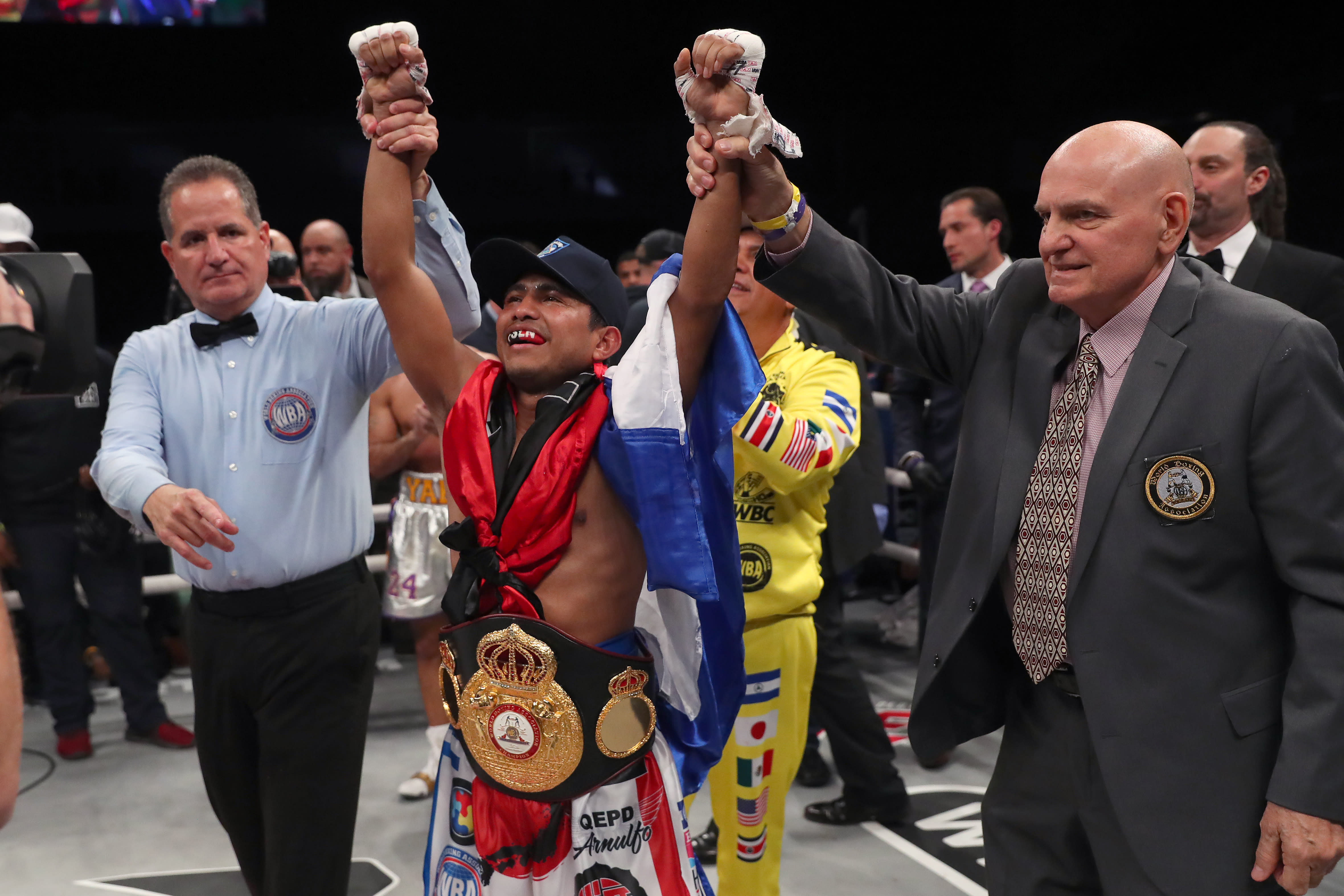 The legendary Roman “Chocolatito” Gonzalez will headline an Oct. 23 triple-header in Mexico City that will feature four of the world’s best super flyweights.

Chocolatito won the first 46 bouts of his career before losing a pair in 2017 to Sor Rungvisai. He’s rebounded with TKO victories over Moises Fuentes, Diomel Diocos and Khalid Yafai.

Chocolatito and Estrada will face each other in a rematch if they win their fights on Oct. 23. They met in a memorable 2012 slugfest for the WBA light flyweight title, which Gonzalez took by unanimous decision.

First, though, Estrada has to get past Cuadras, whom he defeated by decision in 2017.

“I am excited to return to the ring,” Estrada said. “It has been tough months for the whole world and we want to give a great show to all the fans of this sport. The first fight against Cuadras was a good fight, and without a doubt, this will be, too. Also, we are going to share the show, Chocolatito and I, and if everything goes well, we hope to see each other again soon.”