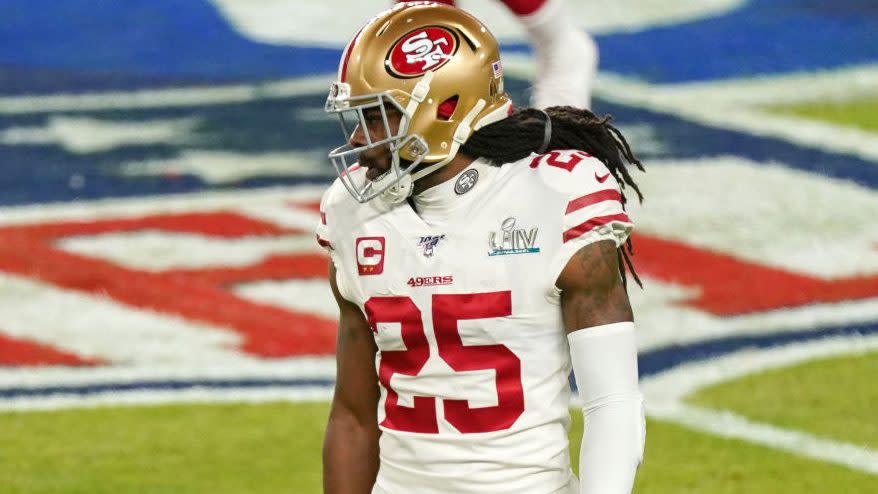 Free agent cornerback Richard Sherman says he’s ready to play, physically and mentally, and that he wants to get another chance in the NFL.

Sherman, was charged with five misdemeanors including DUI and trespassing with a domestic violence element after a July incident involving his wife’s family. But he told Doug Farrar of USA Today that he has gotten help and is confident that he can play.

Sherman said he does not expect his legal case to be resolved until after the season, and that he has not heard anything from the NFL about potential league discipline.

The 33-year-old Sherman played the last three years for the 49ers after playing seven years for the Seahawks. He says he’s now in as good a physical condition as he’s been in since before he tore his Achilles tendon during the 2017 season. Buccaneers coach Bruce Arians and 49ers coach Kyle Shanahan have both said their teams have some interest in signing Sherman, but thus far he remains unsigned.

Richard Sherman: I’ve got a résumé that should mean more than a “momentary lapse” originally appeared on Pro Football Talk