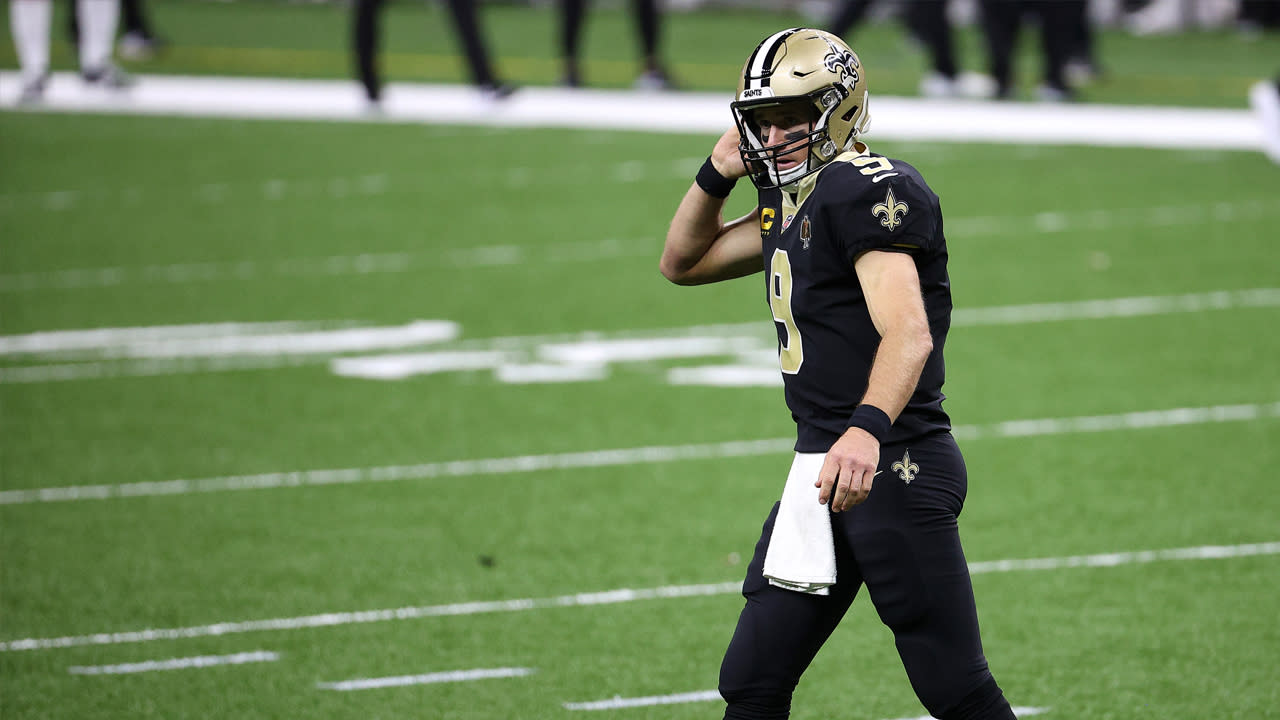 The hit appeared to be clean and by the letter of the law, but a flag was thrown, giving the Saints 10 yards (half the distance to the goal) and setting them up at the 49ers’ 11-yard line. New Orleans would later tie the game at 10 on a 2-yard touchdown run from Alvin Kamara.

Richard Sherman, Solomon Thomas and Jaquiski Tartt, all of whom are out with injury, were understandably furious with the call.

I don’t understand that call!! Street landed off to the side smh

No sense at all. There is literally nothing he can do. He’s getting pushed in the back and still tries to go off to the side https://t.co/X80vcA8G0F

That is ridiculous. He turned to the side. Nothing more he can do?

That roughing the passer call against @49ers is embarrassing. This type of football I no longer recognize.

Street’s sack appeared to be as clean as could be, but NFL rules do state that a defender must try not to land on a quarterback with most of his weight.

From the NFL rulebook:

As Sherman and Thomas noted, it appeared that Street landed on his side and was being pushed in the back while he was making the tackle, making it hard to avoid landing on Brees.

The Faithful will remember back in a 2013 game against the Saints that Brooks sacked Brees and forced a fumble that was recovered by Patrick Willis, appearing to seal the win for the 49ers. But Brooks was called for unnecessary roughness and the Saints retained possession and went on to kick a game-tying field goal. New Orleans wound up winning the game 23-20.

Street’s penalty won’t forever be a cringe-worthy play like Brooks’, but that doesn’t make the call any less egregious.