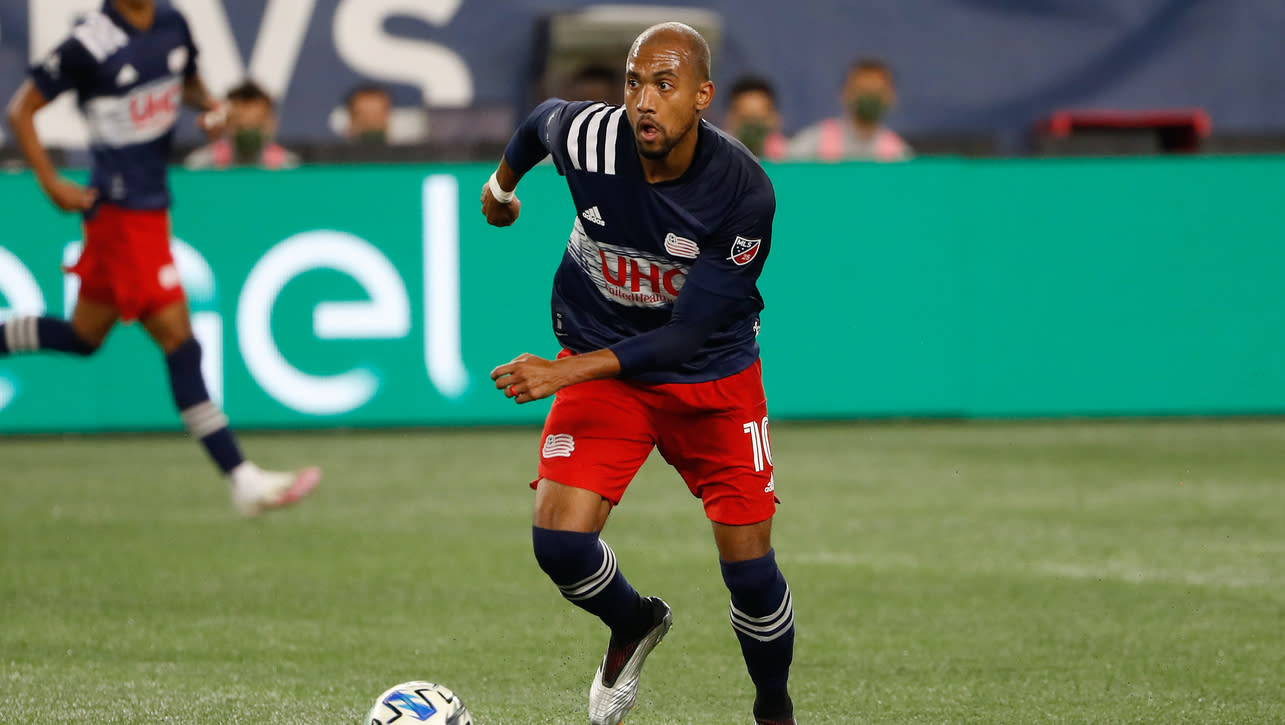 Teal Bunbury earned recognition for his efforts both on and off the pitch with the New England Revolution in 2020.

The Revs midfielder received the Golden Boot as the club’s leading scorer (eight goals) as well as Humanitarian of the Year honors. Bunbury helped raise $12,000 to provide Boston-area families in need with a back-to-school shopping spree.

Turner ‘grateful’ to be named Revs’ Team MVP, Players’ Player of the Year

In a conversation with NBC Sports Boston’s Tom Giles, Bunbury credited his teammates and the rest of the Revolution organization for his success.

«I think our team is a very special team. We have so much depth, signing some new DPs, getting guys from free agency, acquiring some players from trades,» Bunbury said.

«First and foremost, our guys in the locker room is one of the best groups I’ve been a part of, hands down. There’s no ego. I say it all the time, but I think that cohesiveness really helps a team excel come game day. So for me personally, I always attribute [my personal success] to my teammates and how well we do as a team. I’m always put in those positions to ‘hey, I want to do everything I can to help my team win.’

«For me obviously, I love scoring goals. I love getting assists. But most importantly, I want wins and I want to play for the guy next to me. So I think those goals and all those things come when everybody’s bought into a system. But yeah, I’m definitely proud, I’m honored to win the Golden Boot, but it doesn’t mean everything. I want to win games, I want to win championships for this organization.»

Bunbury recently scored two clutch, late goals to propel the Revs to a thrilling 4-3 victory over D.C. United. The real test comes Friday, Nov. 20 when New England faces off against the Montreal Impact in the Audi 2020 MLS Cup Playoff Play-In Round.

The match is scheduled for 6:30 p.m. ET at Gillette Stadium.