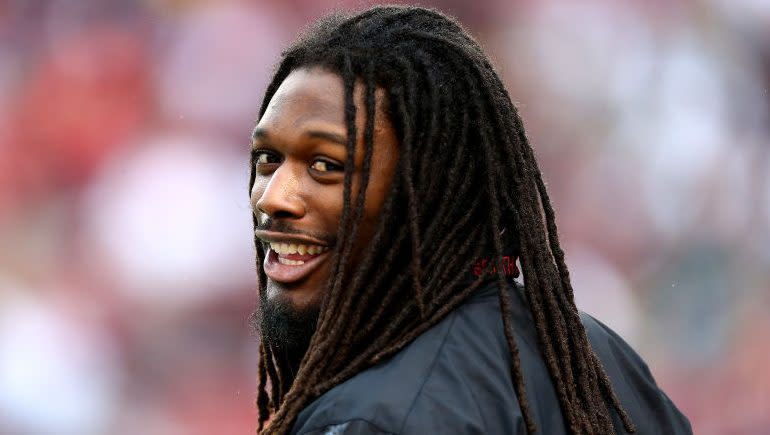 The Raiders have are interested in Jadeveon Clowney, just not at a price that Clowney likes.

Las Vegas has made Clowney an offer, according to multiple reports.

That adds the Raiders to a list of teams with some interest in Clowney that also includes the Titans, Seahawks and Browns.

But which team will end up with him? Clowney has indicated that he’s not going to sign until he gets an offer to his liking, and so far all indications are that there aren’t any offers out there in the range that Clowney was hoping for.

That Clowney has taken so long to sign is due in large part to the fact that he’s coming off surgery for a core muscle injury in an offseason when the pandemic has made it difficult for players to travel around the country for physicals with team physicians.

Training camps are opening in three weeks, however, and Clowney may need to take the best offer he gets, even if none of those offers will pay him what he was expecting.