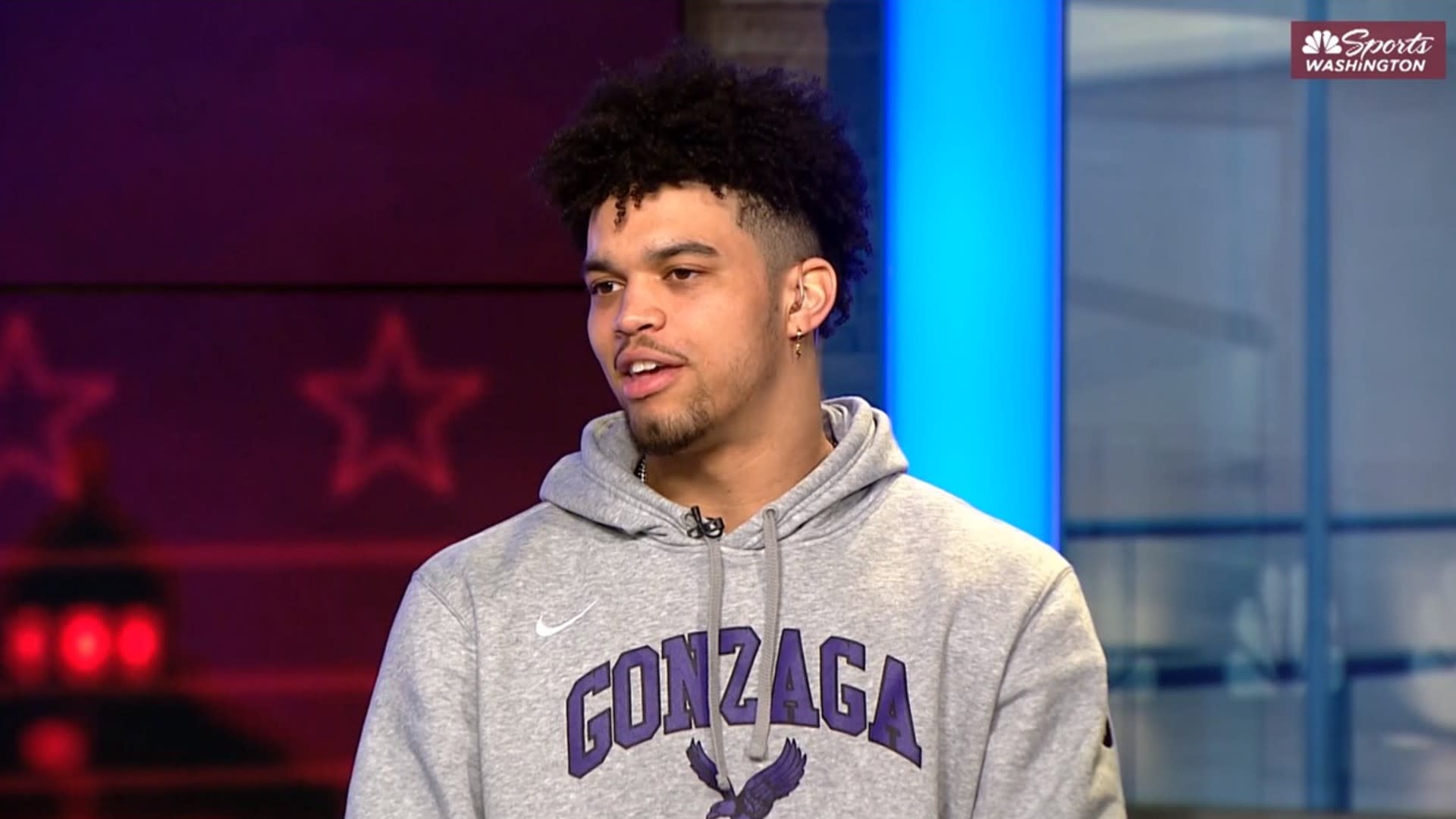 On Saturday night, the No. 1 quarterback prospect of the 2021 recruiting class will announce his decision on where he will spend his college career. And he may not even have to leave the DMV to do it.

Gonzaga’s junior signal caller Caleb Williams has narrowed his list of options down to three schools: Oklahoma, LSU and Maryland. Though the Sooners under quarterback guru Lincoln Riley are considered the favorites to land him, the hometown Terrapins have outlasted a plethora of other schools throughout Williams’ decision-making process. According to The Washington Post, he gave head coach Michael Locksley and the Terps final word, last speaking with Maryland coaches on June 27.

Ranked the fourth overall player in his class by 247sports, Williams is coming off back-to-back seasons in which he was named first-team All-Met. As a junior in 2019, he threw for 1,770 yards and 19 touchdowns while showcasing his dual-threat ability by rushing for 838 yards and another 18 scores.

Locksley and the Terps have already enjoyed a successful offseason of recruiting highlighted by landing 247sports’ fourth-ranked wide receiver in the 2020 class, Rakim Jarrett. A product of St. John’s in D.C., he flipped from LSU on signing day, surprising even Locksley.

Though the Terps went just 3-9 (1-8 in Big Ten play) last season, the addition of Jarrett as a legitimate weapon in the passing game may be enough to convince Williams to forego Oklahoma and LSU. He plans to announce his decision Saturday at 9 p.m.