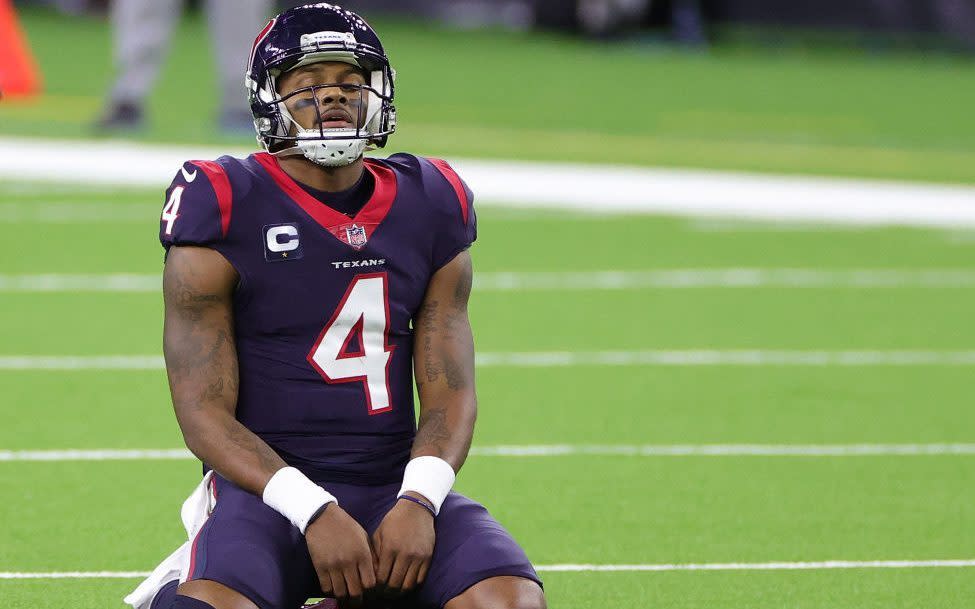 The Texans want a lot for quarterback Deshaun Watson. The Texans reportedly could have had a lot for Watson.

Jay Glazer of Fox Sports reports that, before the draft, the Texans could have had three first-round picks and three third-round picks for Watson. The Texans declined.

Glazer adds that four teams were interested in Watson, and that most of them have dropped out. Presumably, only the Dolphins remain for now — but they continue to balk at Houston’s demands.

Other teams that were linked to Watson include the Broncos, Panthers, and Eagles.

If no trade happens before November 2, more teams could get interested in the offseason. Currently, that’s the direction in which it seems to be headed.