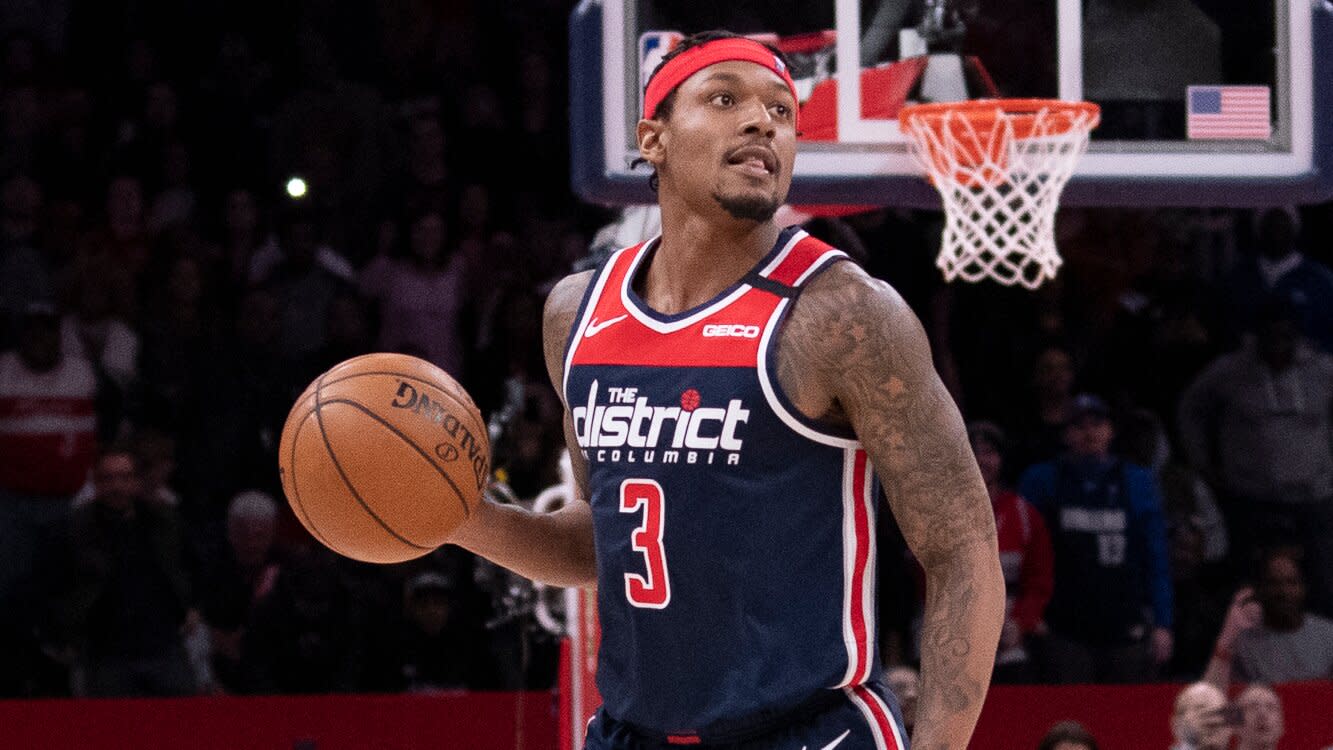 The Wizards have said time and time again that they have no interest in trading Bradley Beal. But that doesn’t always stop teams from calling to check in.

Apparently, one of the teams the Wizards heard from leading up to the NBA Draft was the Nuggets, per Yahoo Sports’ Vincent Goodwill.

In the days leading to the draft, teams like the Denver Nuggets were inquiring about Beal, according to multiple league sources.

The trade didn’t materialize, as the draft has been over for days and Beal is very much still on the Wizards, but this hasn’t been the first time the Nuggets have been linked as a potential landing spot for the All-Star shooting guard.

ESPN’s Zach Lowe cited Denver as a team who could boast an intriguing offer to the Wizards including promising young wing Michael Porter Jr earlier this month. Jamal Murray and Nikola Jokic proved to be a potent duo capable of playoff success by making it to the Western Conference Finals and a player like Beal would push them over the top.

But it takes two teams to make a trade, and it’s not clear that either team is interested in making a deal at this juncture. In the meantime, the Wizards can continue building their roster around Beal in an effort to make the playoffs this season.