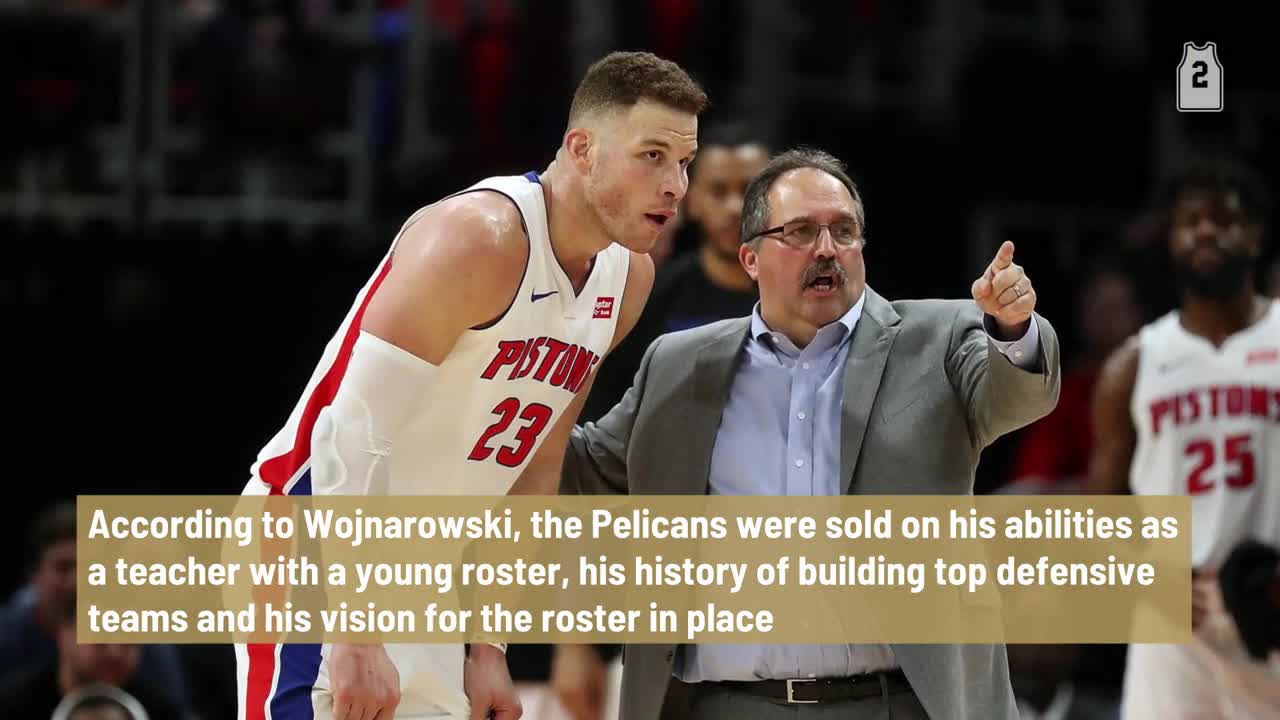 After a lengthy, lengthy search process, the Pelicans have found their new head coach. On Wednesday, ESPN’s Adrian Wojnarowski and Andrew Lopez reported that the franchise had agreed to a deal with Stan Van Gundy. Per The Athletic’s Shams Charania, the deal with Van Gundy is a four-year contract. According to Wojnarowski, the Pelicans were sold on his abilities as a teacher with a young roster, his history of building top defensive teams and his vision for the roster in place