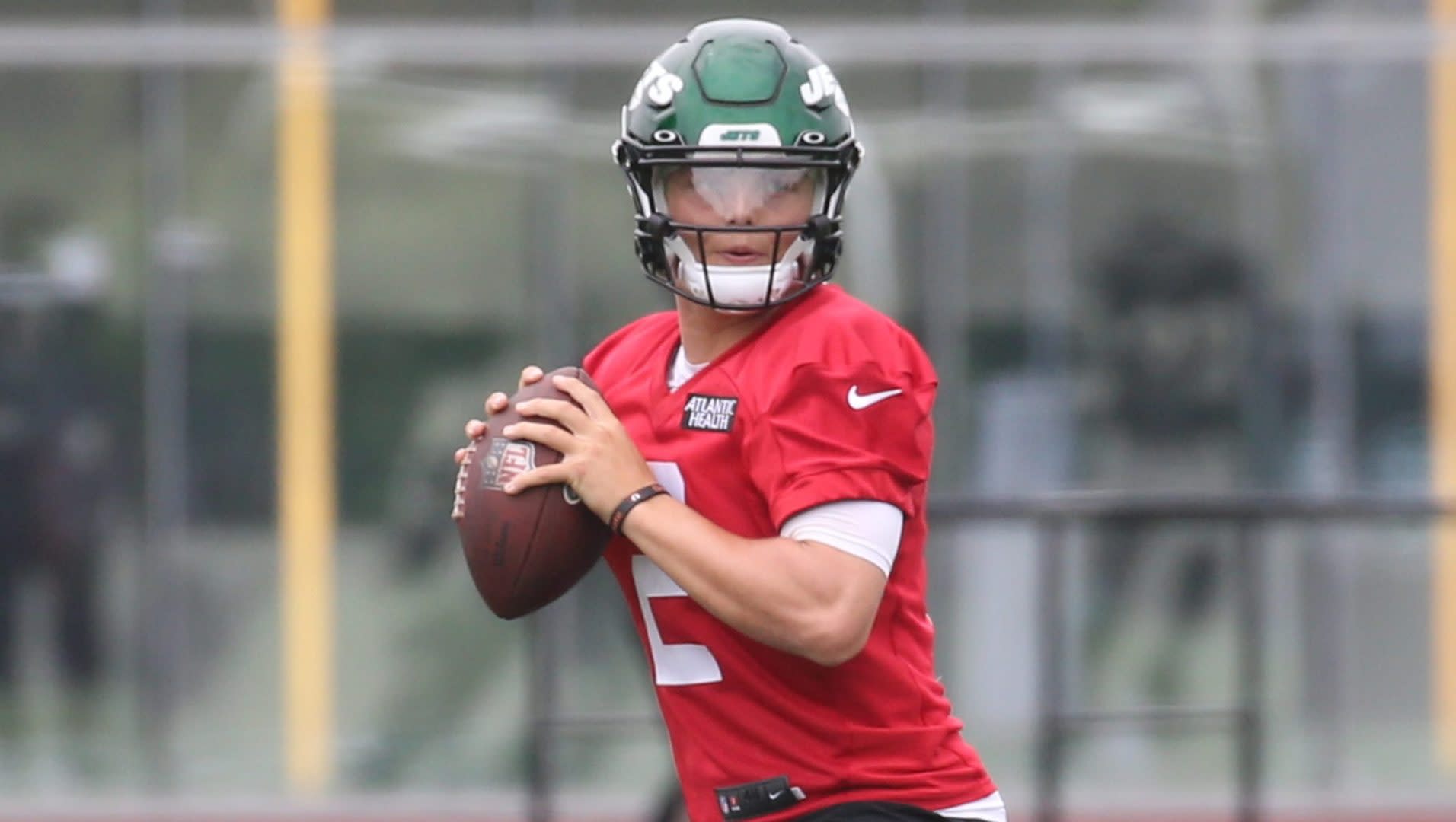 The Jets are gonna Jet.

Ralph Vacchiano of SNY reports that the Jets are “not likely to budge” in the standoff with quarterback Zach Wilson, the second overall pick in the 2021 draft.

Vacchiano characterizes the fight as focusing on offset language. As PFT reported on Tuesday, payment of the signing bonus has become a major impediment, too. The Jets want to defer millions into 2022. Team precedent (with Sam Darnold) and league precedent (for quarterbacks taken in the top two spots of the draft) points to all of it being paid out within 15 to 30 days.

Meanwhile, the Jets have James Morgan and Mike White at quarterback. They’ll need one or two more quarterbacks in order to fully handle practice reps, unless members of the coaching staff will be throwing the passes in individual drills.

It’s unknown whether Wilson is likely or not likely to budge. The fact that a deal isn’t done yet suggests he’s not preparing to blink, either.

Through it all, Wilson is missing opportunities to prepare for his rookie season. That doesn’t help him, and it definitely doesn’t help the Jets, a team that has begun to show signs of changing for the better but that quite possibly will be no different than they’ve been.