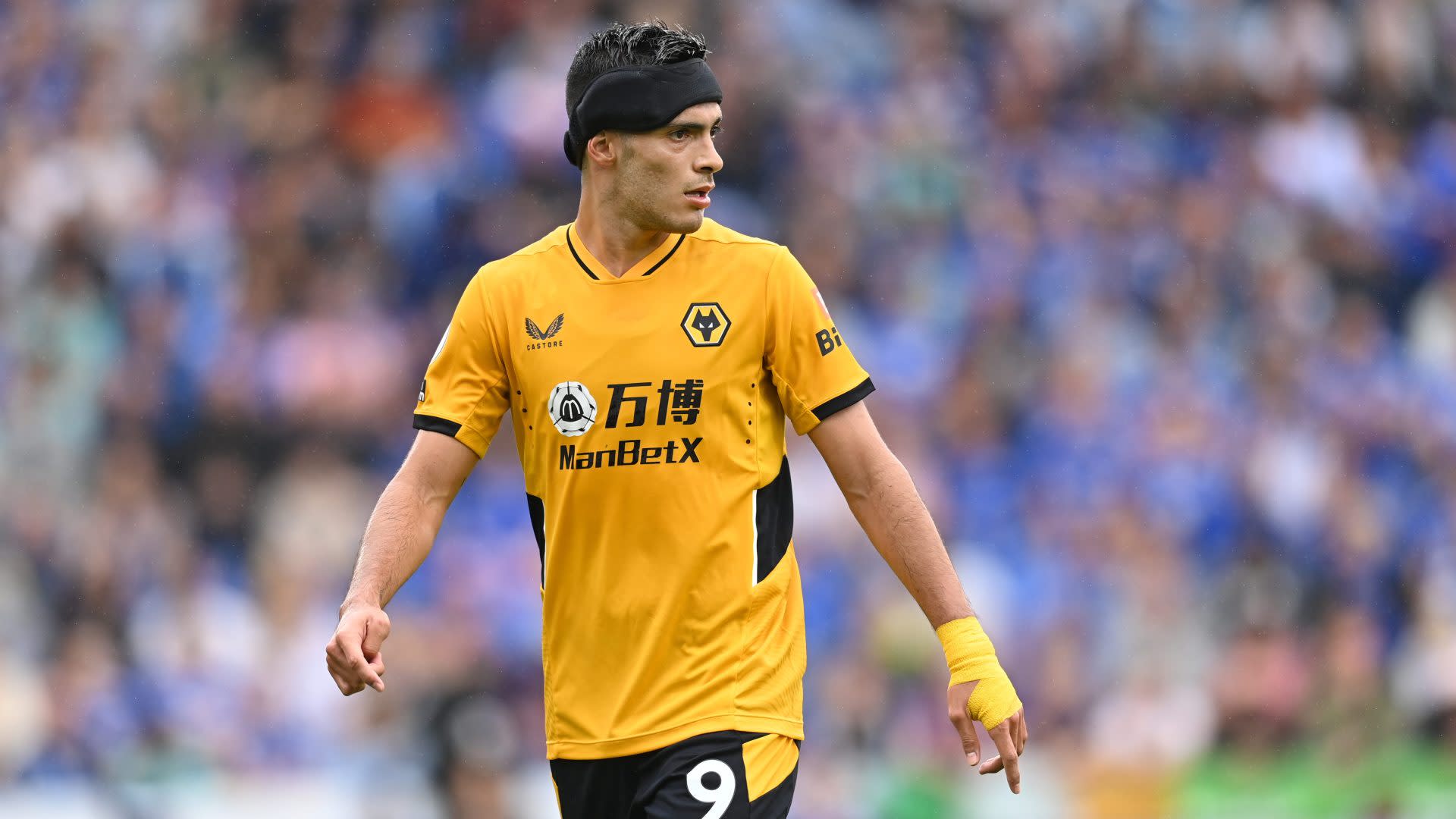 “It was really good to be back again. I remember at a corner kick, [Jamie] Vardy came to me to congratulate me, and [Caglar] Soyuncu and [James] Maddison and most of the other Leicester players came to me in different parts of the game, too. I felt really good about that. They said they were really happy to see me back on the pitch, that it was an honor to be there playing with me in my first match back.”

“[There was] the skull fracture, the bone broke and there was a little bit of bleeding inside the brain. It was pushing my brain to the inside and that is why the surgery had to be quick. It was a really good job by the doctors.

“Since the first moment [the doctors] told me the risks. Because they are doctors they have to tell you the truth and you have to take it. The skull fracture did take a little longer than we all expected to heal but it is a miracle to be here.”

“I asked the physio to send me videos from different sides of the pitch. I liked to see what happened. Because for me, it was like it never happened because I don’t remember it.

“It was like normal. I have never been, like, getting scared. Sometimes you see videos of a broken ankle or a tibia, and you feel it. It wasn’t even you, but you feel it in your body. It’s not the same, maybe, with mine because it was shocking — the impact and then I hit the floor.

“I never thought it was going to be bad, maybe because I can’t remember the moment. I can’t remember how it felt or if there was a crash or something like that. I always felt it was like maybe an ankle injury or a knee injury and that after my recovery, I’ll be back to do what I love to do. I never thought about finishing my career or stopping playing. There was a chance of that, but I was always confident I was going to return.”

“The most difficult part [of the recovery] was the last month of last season. I felt I was ready, but the decision of the surgeons was that my skull hadn’t fully recovered. That’s something you can’t feel. You think you are ready, but are not.

“It’s a mental thing and I worked on that really well. It was a shock in the moment, but then 10 minutes later, I said, ‘OK, I need to keep doing what I’m doing to be ready for next season.’”

“If it was up to me, I wouldn’t use it, but the doctors told me that it’s protection to prevent something that in this moment could be more dangerous for me than for any other player. I feel good enough to do it without the head-guard, but I know I have to be in the same line as the doctors and surgeons.

“The first time [heading the ball again] was when I was on my own with a physio, in the first days of preseason and I was a little bit nervous. I went to the ball with caution — not scared, but knowing ‘OK, I am going to head the ball on this side for the first time so be careful.’ But when I headed the ball, I realized nothing had happened so the next one came and I did like I used to before.”