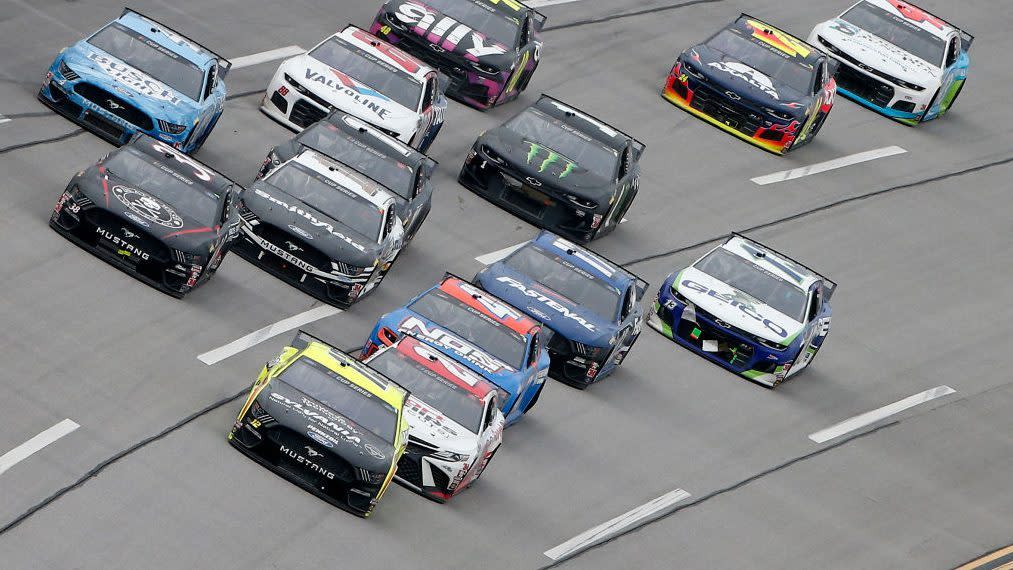 It is Blaney’s second consecutive victory at Talladega.

It is the 10th consecutive superspeedway race that’s seen a driver earn their first victory of the season.

Kevin Harvick finished 10th and retains his points lead. He has a 23-point advantage over Joey Logano.