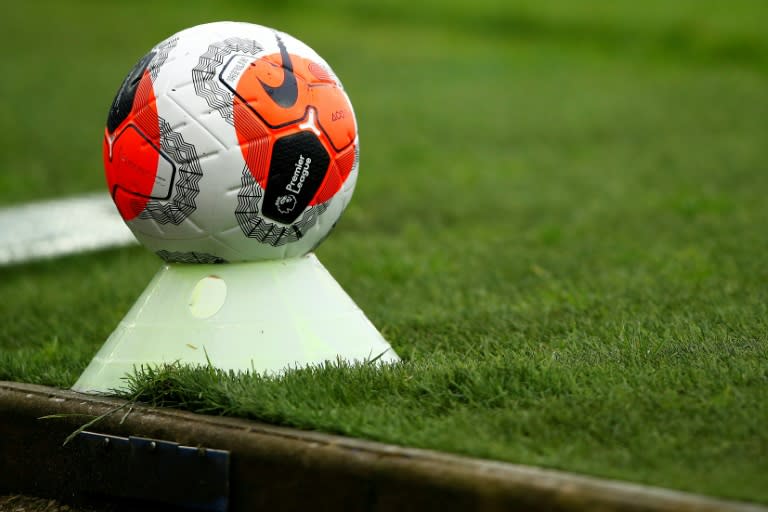 The Premier League and the English Football League agreed a £250-million ($337 million, 277 million euros) rescue package on Thursday, ending months of uncertainty for lower-league clubs struggling to survive during the coronavirus pandemic.

Most football in England has been played behind closed doors since March, depriving lower-league clubs of vital matchday revenue, although crowds have been allowed back in limited numbers in certain areas this week.

The financial agreement follows months of negotiations between the two football governing bodies, who had been strongly criticised for their failure to reach a deal.

The British government consistently said that the Premier League, rather than the taxpayer, must help the English Football League (EFL).

Clubs in Leagues One and Two — the third and fourth tiers — will receive grants worth £50 million ($67 million).

The Premier League has committed to cover up to £15 million in interest and arrangement fees to enable a £200 million loan to be secured for clubs in the second-tier Championship.

«Our over-arching aim throughout this process has been to ensure that all EFL clubs survive the financial impact of the pandemic,» said EFL chairman Rick Parry.

«I am pleased that we have now reached a resolution on behalf of our clubs and as we have maintained throughout, this will provide much-needed support and clarity following months of uncertainty.»

Premier League chief executive Richard Masters said the top-flight, which benefits from huge TV revenues, was a «huge supporter» of clubs at lower levels of the game.

«Our commitment is that no EFL club need go out of business due to Covid-19,» he said.

«All football clubs continue to suffer significant financial losses as a result of the pandemic, but Premier League shareholders today unanimously agreed to provide additional funding and support for EFL clubs in real financial distress.»

The package for Leagues One and Two is understood to be £30 million to be split between the 48 clubs in those divisions, plus access to a further £20 million package of monitored grants.

A previous £50 million offer from the Premier League to clubs in Leagues One and Two was rejected by the EFL in October on the basis that it made no provision for clubs in the Championship.

Julian Knight, the chairman of the House of Commons Digital, Culture, Media and Sport committee, criticised the time it had taken to reach the agreement.

«We share the frustration of fans that it has taken this long,» he said. «We, as a committee, have long pressed the Premier League and the EFL to reach an agreement.

«It’s something for us to be grateful to the Premier League for sincerely because they didn’t have to do this,» he told the Press Association news agency.

«They have done it because they wanted to. Maybe they had a bit of pressure from the government, but I see it as a voluntary act of kindness.»

«I’m glad that football has come together to agree this substantial package,» he said. «Fans are starting to return and we look forward to building on this as soon as it’s safe.»