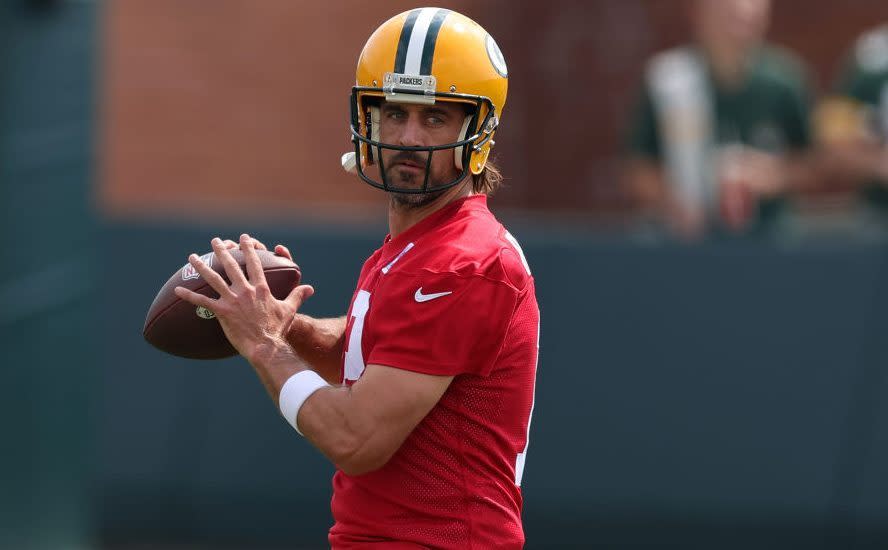 The Packers didn’t make one concession in the negotiations that got Aaron Rodgers back in the fold. They made two.

Per multiple reports, the new Rodgers contract both removes the 2023 season and eliminates the team’s ability to recover $11.5 million in unearned bonus money in the event Rodgers retires or holds out in 2022.

It’s an important point, one that makes it significantly cheaper and cleaner for Rodgers to not simply huff and puff in 2022 but to blow Green Bay’s house down.

None of this means Rodgers definitely will be traded or released in 2022. Maybe he’ll have to hold out or retire from football in order to finagle a new destination for 2022 or 2023. Regardless, he won’t have to pay back a penny to the Packers in 2022, even if he chooses to refuse to work for the Packers after the current season.

Thus, while he’s under contract through 2022, all he has to do (if he so chooses) is retire after the current season and wait to see whether the Packers trade or release him.