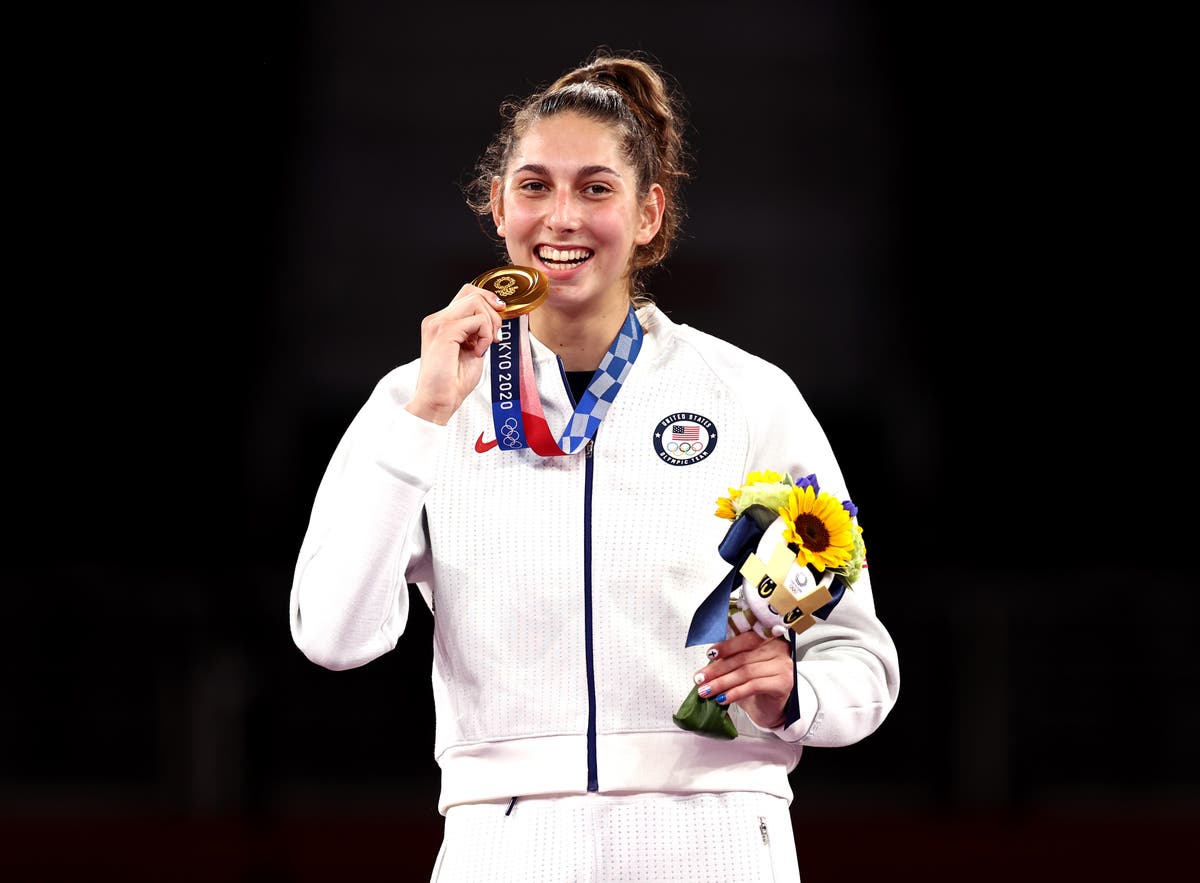 China are leading the medal table at the Toyko Olympics after dominant performances in the weightlifting and shooting competitions.

They are closely followed by hosts Japan, though, who picked up three golds in the judo, and the United States, who have already won six medals so far in swimming events.

Great Britain got their medal haul started on Sunday as Bradly Sinden fell agonisingly short of gold in the men’s taekwondo final, while Chelsie Giles won bronze in the women’s judo.

Ahmed Hafnaoui became just the fourth gold medallist in Tunisia’s history on Sunday as the inexperienced 18-year-old pulled off a stunning upset in the 400 metres freestyle.

Here is the medal table in full after day two of the Olympics: