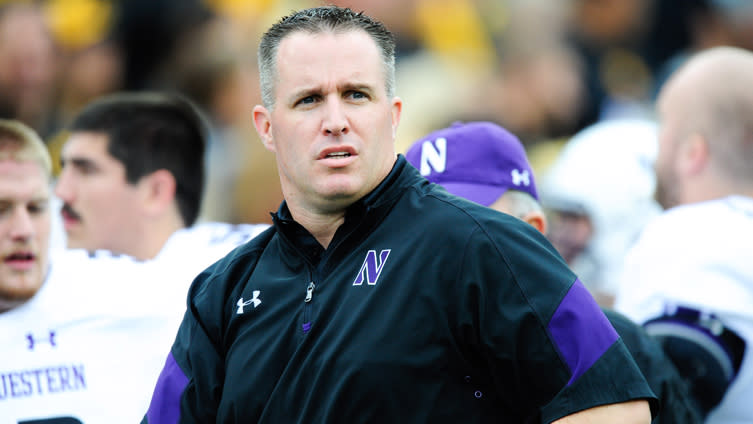 The Northwestern Wildcats have stopped football workouts due to a player testing positive for COVID-19. A university spokesperson says, the school is now undergoing «rigorous contact tracing and quarantine protocols to protect the health and safety of student-athletes, coaches and staff.»

Some student-athletes have already been placed in quarantine, according to the Chicago Tribune.

The earliest any football activities can resume for the Wildcats is Wednesday, according to the university spokesperson.

Michigan State required their entire football team to go into quarantine in late July after several positive tests among players and staff.

In addition, the Big Ten announced they will play a conference-only schedule in 2020, if they’re able to play at all.