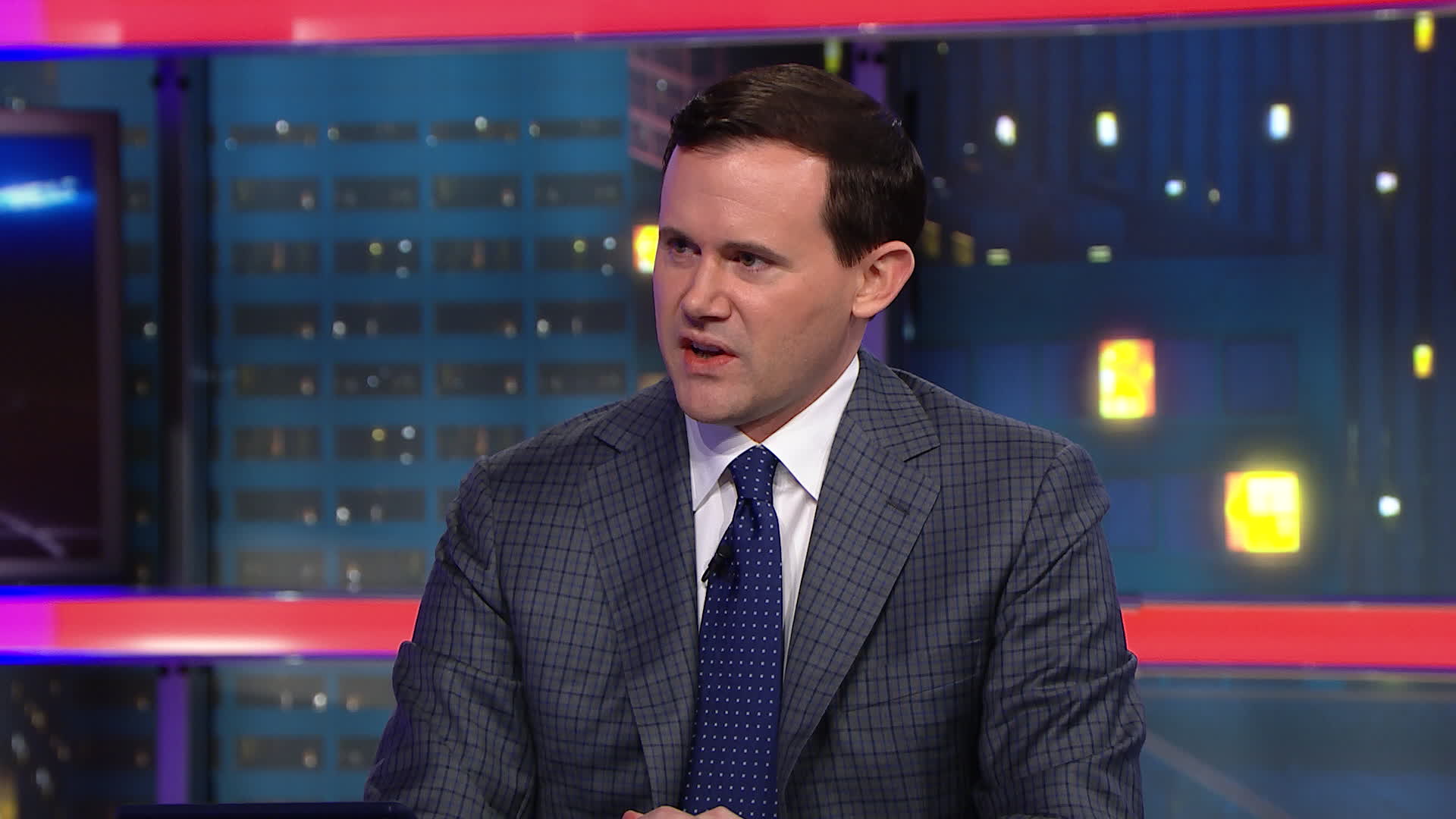 NBA free agency set to open, with many eyes on Kyle Lowry

The machinations toward getting ready, however, were in full steam on Sunday. With Kyle Lowry set to become one of the top free agents available once the shopping window opens, the Heat announced that they picked up the $19.4 million option year on point guard Goran Dragic on Sunday – a move that could be a precursor to making a deal for Lowry, who was a Miami target at the trade deadline this past season. A person with knowledge of the situation said that Kawhi Leonard was declining his $36 million option for this coming season with the Los Angeles Clippers, and a another person said Chris Paul was declining his $44 million option with the Phoenix Suns.