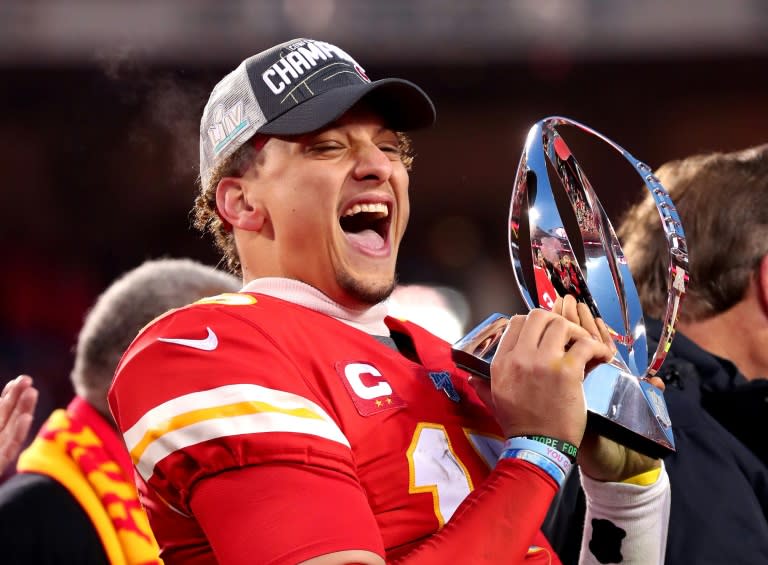 Mahomes led the Chiefs over San Francisco 31-20 and won Most Valuable Player honors in last year’s Super Bowl at Miami, then signed a 10-year contract extension worth $477 million.

«I am grateful for the opportunity to join Sporting Kansas City’s ownership team and strengthen my connection to the fans and the city I love,» said Mahomes.

«Sporting is a community-oriented club and I am excited to continue supporting the growth of soccer in Kansas City.»

Mahomes is also a part-owner of Major League Baseball’s Kansas City Royals and his fiancee, Brittany Matthews, is a co-owner of Kansas City’s team in the National Women’s Soccer League.

Two years ago, Mahomes established a non-profit foundation dedicated to improving the lives of children.

«Patrick is a tremendous ambassador for Kansas City and we are delighted to welcome him to the Sporting Club ownership group,» said Sporting KC principal owner Cliff Illig.

«Patrick is also accustomed to cultivating a winning culture, and we look forward to contending for championships.»

This season, Sporting is off to a 9-3-3 start, second in the Western Conference on 30 points, two behind West leader seattle.