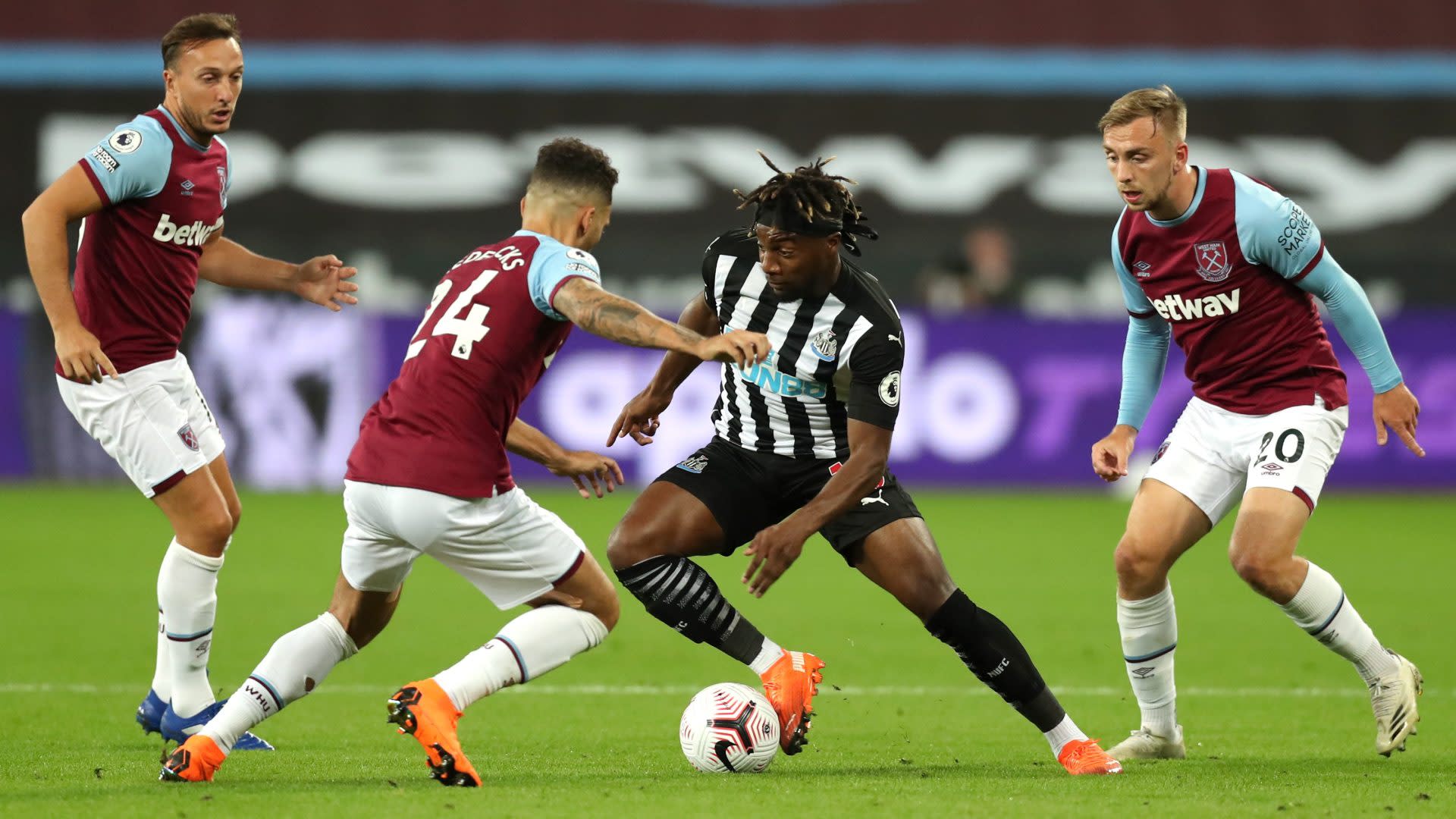 Moyes has gotten Bruce’s number more times than not in a rivalry that goes back to 2002, but Newcastle may be the reason that ol’ Moyesy’s men couldn’t complete its top four quest in 2020-21 season.

The Magpies swept West Ham last season when the Irons finished just two points back of fourth-place Chelsea, but the Londoners have looked very good in the preseason. Newcastle has, too, though the preseason fixture list has not exactly been a gauntlet.

Here’s everything you need to know ahead of Newcastle – West Ham.

Paul Dummett, Elliot Anderson, and Martin Dubravka are out, while Karl Darlow’s return from a tough bout with COVID-19 means Freddie Woodman will start in goal for Newcastle. New signing Joe Willock did not arrive in time to be registered for the weekend.

Bruce will have Allan Saint-Maximin and Callum Wilson in the fold, and both have caused fits for West Ham over the years. “Saint Max” has never lost to the Irons while Wilson has eight goals in 10 matches against the Londoners.

West Ham is waiting on Manuel Lanzini and Angelo Ogbonna, with the former more likely to feature than the latter. Arthur Masuaku is not expected to play, but there is some hope of the wide man appearing on Sunday.

The bookmakers aren’t so sure that West Ham’s ready for the big trip up north but thinks David Moyes knows the Northeast well enough to be slight favorites at +120 to win compared to Steve Bruce’s Newcastle at +215 to win. A draw pays +240.

This is a very difficult match to predict though we’re willing to at least say both teams are going to find the back of the net. Newcastle 2-2 West Ham.

How to watch Newcastle – West Ham stream and start time