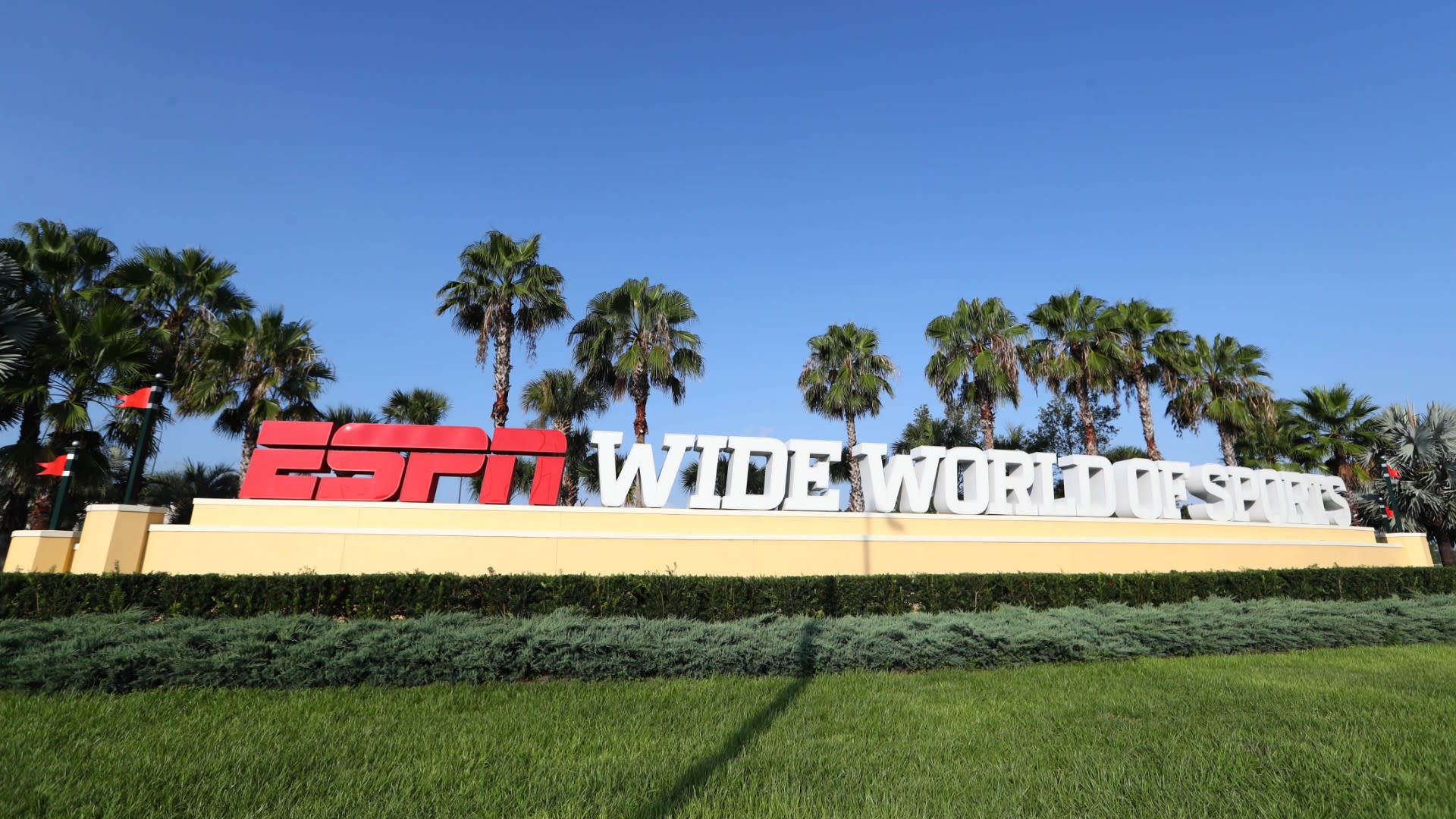 When the NBA officially resumes its 2019-20 season on Thursday, all games will be played in the Orlando bubble at the ESPN Wide World of Sports Complex. The restart is expected to last until mid-October.

However, National Basketball Players Association executive director Michele Roberts believes the league could need the bubble format again next season, too, as the coronavirus pandemic continues to rage in America.

«If tomorrow looks like today, I don’t know how we say we can do it differently,» Roberts said to ESPN. «If tomorrow looks like today, and today we all acknowledge — and this is not Michele talking, this is the league, together with the PA and our respective experts saying, ‘This is the way to do it’ — then that’s going to have to be the way to do it.»

The NBA has only seen two positive tests since teams arrived at the bubble at the beginning of July. Both positive cases were upon their respective team’s arrival, meaning those players were able to quarantine immediately. The league has gone three weeks without having one positive test.

While the NBA — along with the NHL and WNBA — have seen success thus far operating in a bubble format, Major League Baseball has attempted to conduct its season without a bubble. It has not gone well.

MLB’s Opening Day was this past Thursday, and by the end of the weekend, the league experienced its first major virus outbreak. A total of 17 people from the Miami Marlins‘ traveling party have tested positive for the virus. All of Miami’s games have been postponed through the weekend.

Roberts said that if cases don’t continue to decline, the NBA will have to play in a bubble next year if they want to have a season.

«I’m praying, praying that there will be a different set of circumstances that will allow us to play in a different way,» Roberts said. «But because I don’t know, all I know is what I know now. So it may be that, if the bubble is the way to play, then that is likely gonna be the way we play next season, if things remain as they are.»

While Roberts knows the bubble might be the safest way to conduct next season, she said she hopes the league isn’t put in a position where it has to operate in such. The NBA is planning for a tentative December 1 start date next season.

«I hope not. Because I’d like to think that people can live with their families,» Roberts said. «But I can only comment on what I know, and what I know is right now.»