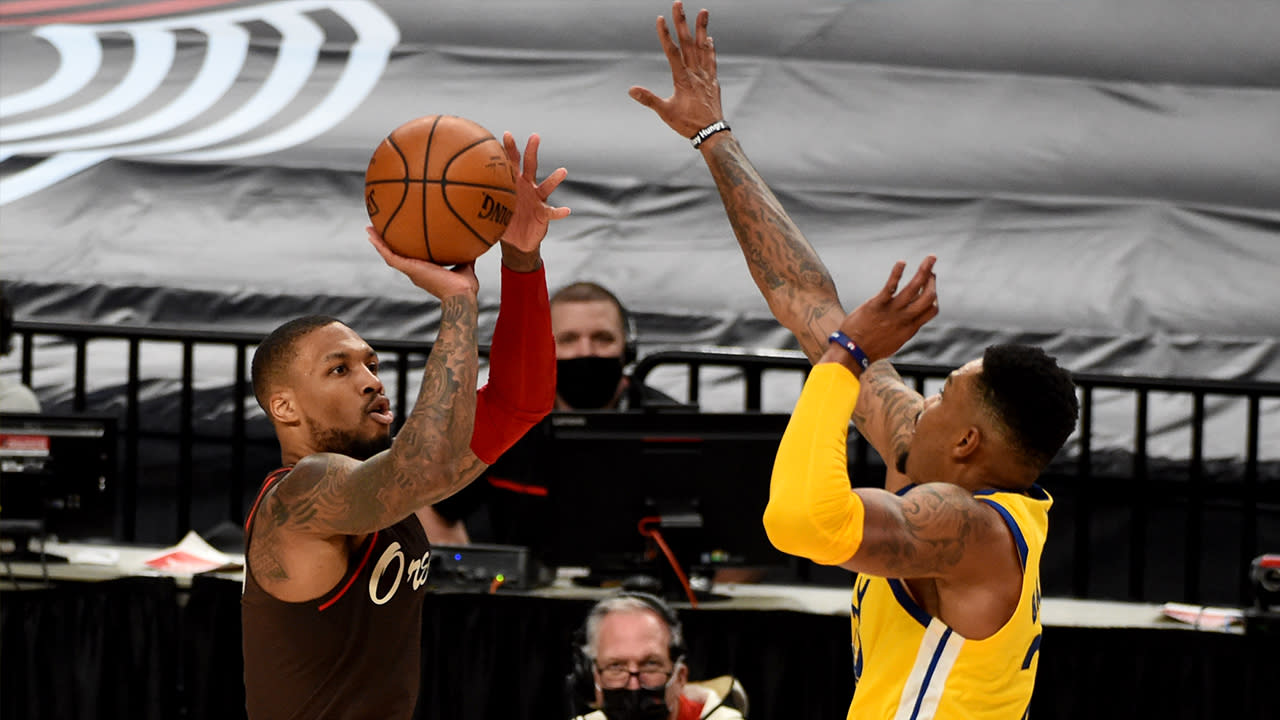 One controversial call was upheld from last night’s thrilling Warriors game against the Portland Trail Blazers, but an earlier foul was deemed incorrect by the NBA’s Last Two Minute Report.

Draymond Green‘s charge on Damian Lillard in the final seconds was concluded to be the correct decision by the league’s officiating office.

«Lillard (POR) is established in Green’s path and absorbs the body contact in the chest during Green’s driving shot attempt,» reads the NBA’s L2M on the play.

Warriors fans hoping to be vindicated for their outrage over the Draymond call won’t find it here, but another decision by the officials in the final minute regarding a foul on Kent Bazemore could have turned the tide of the game.

Bazemore’s foul on Trail Blazers star Damian Lillard with 51.5 seconds left should have been a no-call after evaluation by the league office.

«Bazemore’s (GSW) hand brushes Lillard (POR) during his dribble, and the contact is marginal. The whistled contact from Bazemore to Lillard occurs prior to any ensuing contact from Wiggins (GSW),» the report reads.

Lillard connected on a pair of free throws to cut the Warriors’ lead to one, and after a Steph Curry miss on the other end, «Dame Time» was in full effect as the Oakland native buried a three to put Portland up by two with 14 seconds remaining.

Had it been called correctly on the court, Lillard misses that 3-pointer and the Warriors likely would have had the ball with under 50 seconds to play and a three-point lead.

It was a winnable contest for the Warriors against a high-quality opponent, and NBA games aren’t won or lost on the basis of a single play or two.

But while it wasn’t the call the Warriors and their fans imagined would be deemed incorrect, it could have made a difference in determining the outcome.

The Warriors will have one more chance to notch a win on Thursday night in Phoenix against the Suns before going into the All-Star break.