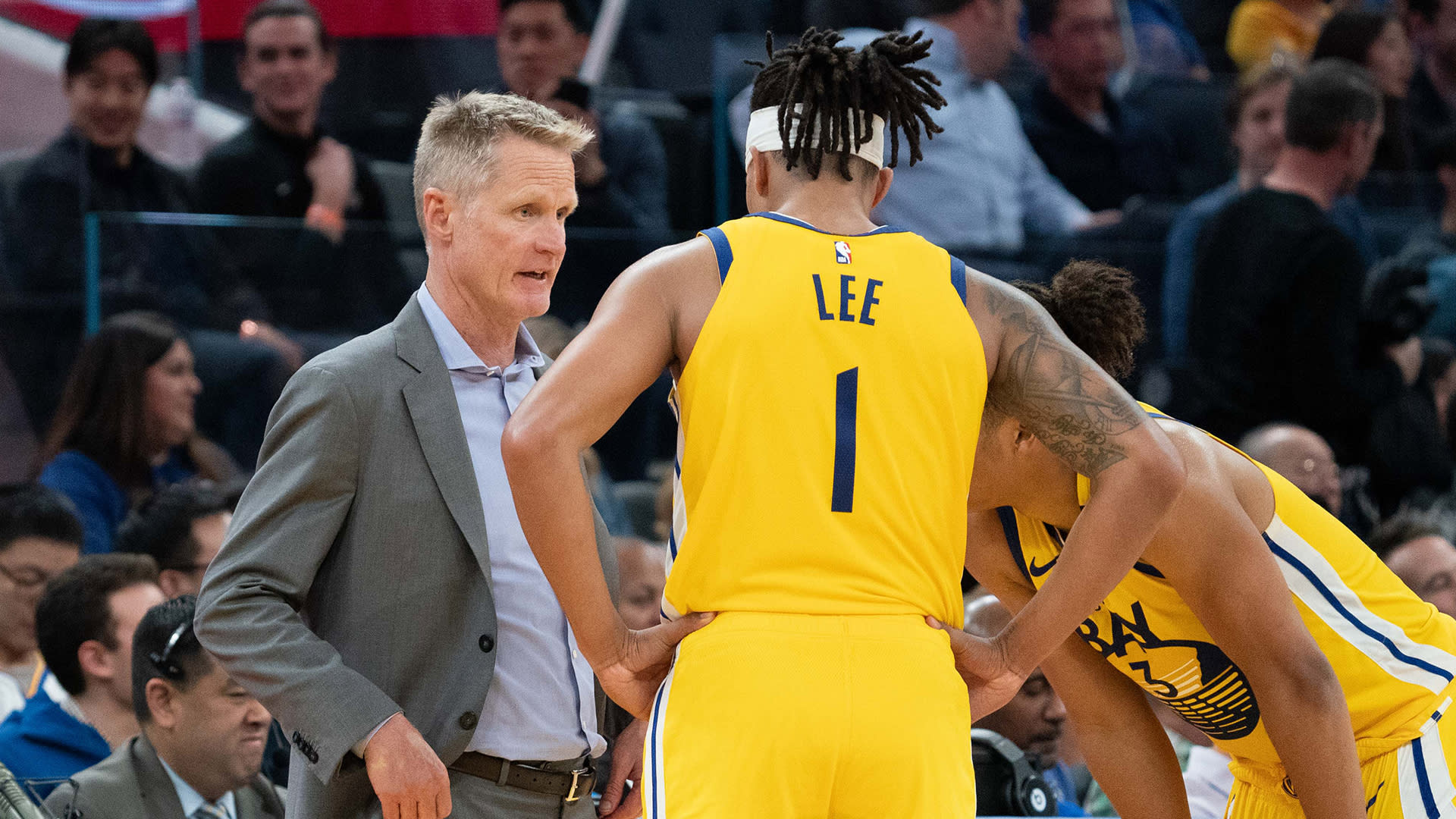 Ever since the Warriors last played in an NBA game back on March 10, nearly an entire typical offseason’s worth of time has passed. Throughout the stretch of five straight NBA Finals runs, Golden State inevitably «enjoyed» the shortest offseasons in the league over that span.

With the Warriors not qualifying for the NBA’s expanded playoff tournament, that time between games is slated to go on for much, much longer. Next season might not begin until January at the earliest, which, in theory, could place them at a competitive disadvantage. Rest is one thing. Rust is another.

With that in mind, The Athletic’s Sam Amick reported Saturday there is «significant support» from most of the teams not participating in Orlando for the possibility of a secondary campus on which they could train, compete and potentially play televised games.

«Those ideas have been shared openly on the league’s weekly general manager’s call, sources say, with the latest iteration on Thursday including optimism that a solution would be found and a continued focus on building an environment that’s on par with the Walt Disney World campus when it comes to the extensive precautions taken,» Amick wrote.

Among the «Delete Eight» teams reportedly pushing the hardest for the secondary site, Amick mentioned the Cleveland Cavaliers, Detroit Pistons and Atlanta Hawks, while the Minnesota Timberwolves reportedly have expressed interest in serving as the host. Amick also reported Las Vegas and Houston were possible locations mentioned by league officials on Thursday’s call, citing sources.

The only team Amick specifically mentioned as reportedly being hesitant to participate is the New York Knicks, due to them having as many as eight players who are pending free agents and might choose to sit out. However, Warriors coach Steve Kerr previously has said Golden State, too, would not be interested in participating in that kind of proposed setup.

«We’re in a different space and people understand that,» Kerr said on a June 9 conference call with reporters. «We’d be more interested in practice time.»

Regardless of what exactly the secondary site would entail, there appears to be a major hurdle for the league to overcome — outside of the two most prominent «Delete Eight» franchises reportedly being uninterested. On that same Thursday call, NBPA executive director Michele Roberts reportedly expressed severe reservations due to potential health concerns.

«Candidly, while I appreciate (concerns) that there will be a bit of a layoff, I think there are some things these teams can do to get the guys that are not playing some (benefit) by their not being involved in Orlando,» Roberts said. «But unless we could replicate in every way the protocol that’s been established for Orlando, I’d be — I’m being tame now — suspicious.»

«I think our teams are incredibly smart and creative and can come up with ways to get their guys engaged, if not now, before the season starts,» she continued. «But I am very concerned and frankly, my concern aside, our players, our teams are very concerned about any — in terms of play that doesn’t have the same guarantees of safety and health that we’ve provided for the teams in Orlando.

«So yeah, never say never, but there’s a standard. It’s a standard that’s got to be met, and if it’s not met, next question, as far as I’m concerned.»