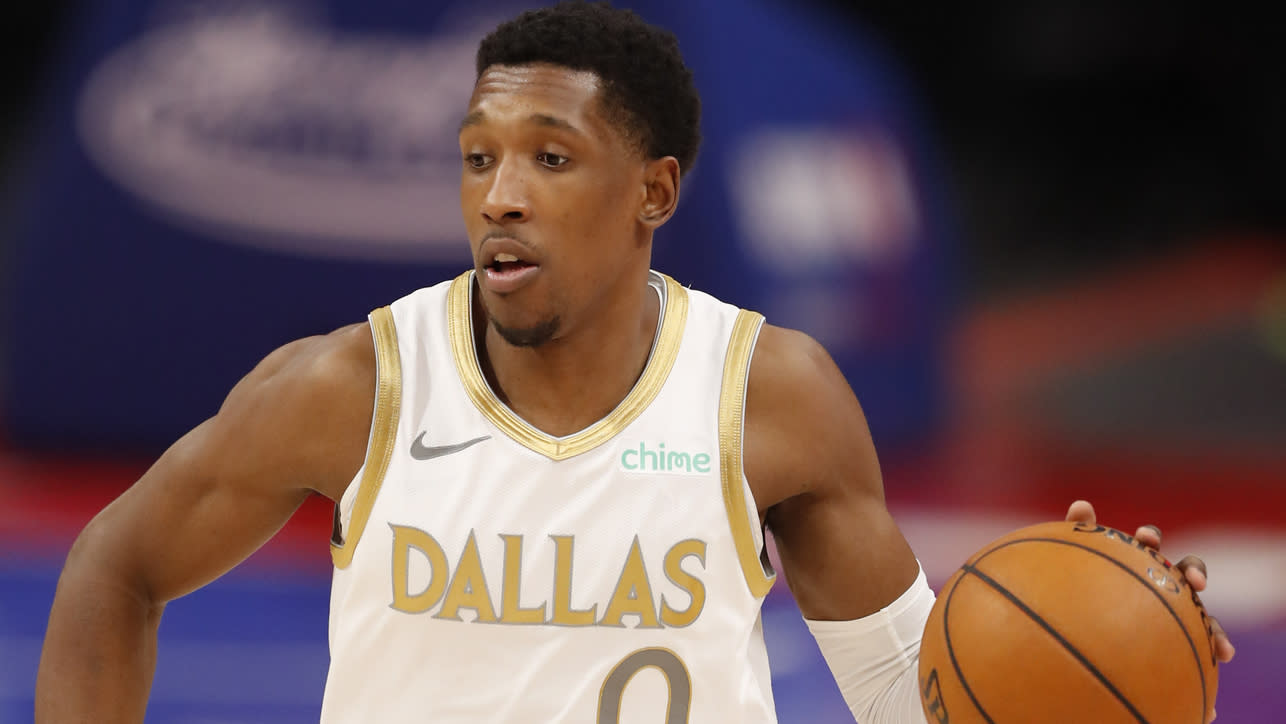 Brad Stevens and the Boston Celtics are staying active on the trade market.

Shortly after trading Tristan Thompson for Kris Dunn in a three-team deal, the C’s reportedly pulled off another trade with the Dallas Mavericks on Friday. According to The Athletic’s Shams Charania, Boston has acquired wing Josh Richardson.

Forsberg: While you wait for fireworks, Stevens will hunt firecrackers

MassLive.com’s Brian Robb adds that the deal is a salary dump for Dallas.

Richardson needs to opt in to be traded, but if he does so before the new league year begins Monday, his $10.8 million salary will fit the remainder of the Gordon Hayward traded player exception.

Like Dunn, Richardson is a defensive-minded guard who will add much-needed depth to the Celtics’ backcourt. Both are on expiring contracts, so it appears Stevens is stocking up on players who can help next season while setting up more trades and putting the team in a better cap situation next offseason.

Richardson averaged 12.1 points and 3.3 rebounds through 59 games last season with the Mavs.