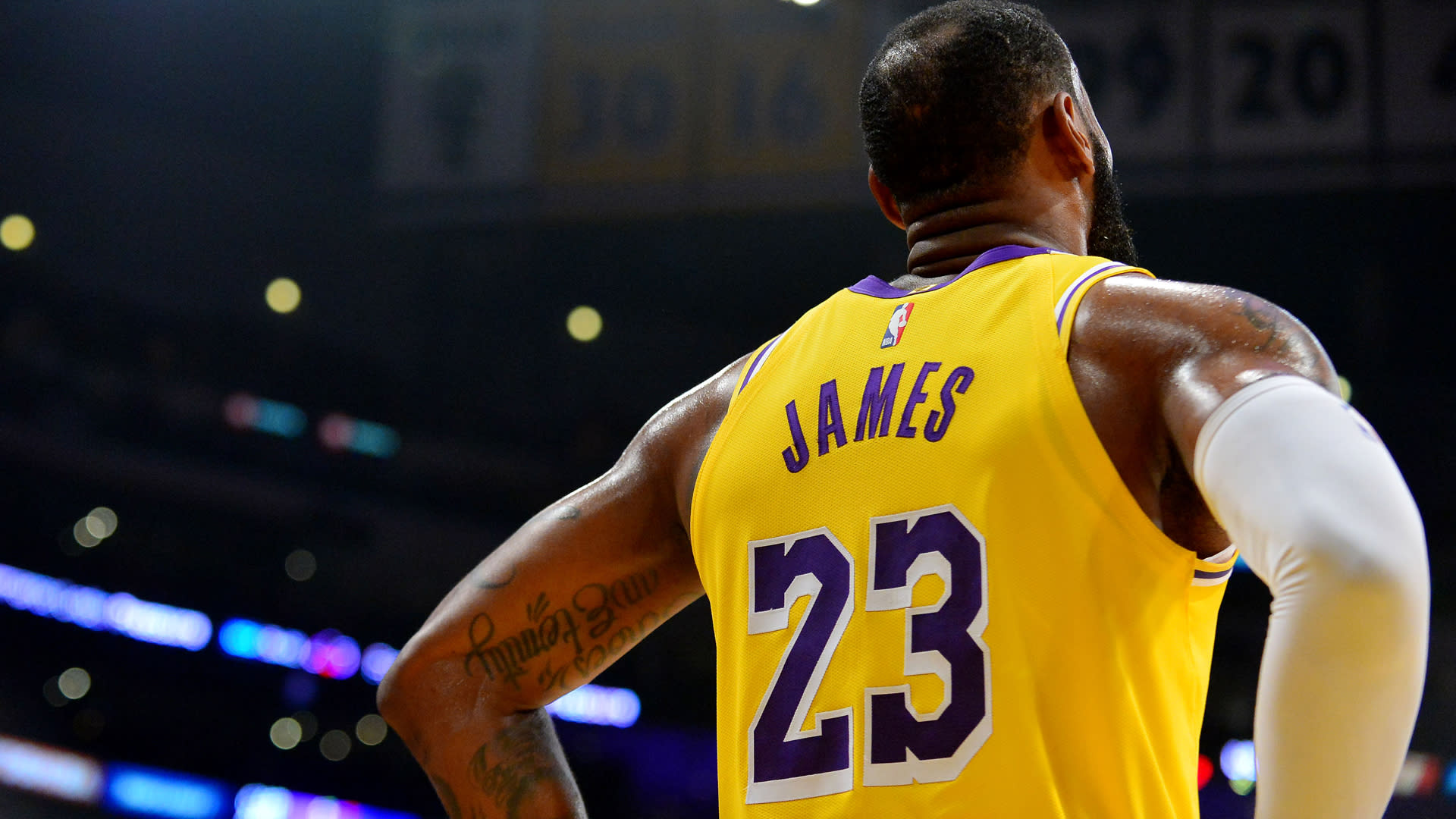 In a perfect world, the momentum towards significant change to end systemic racism in America would not be halted or distracted by the reintroduction of sports.

It is a slippery slope, however, and the actions taken by the leagues and the players themselves might make the difference.

While on the surface, the NBA allowing their players to use the space reserved for their last names on the jersey, to instead choose the word(s) of their choice to make a statement, seems like just your classic Public Relations move to make it seem like the league is actually trying. But in truth, there might be some ways to actually use this development towards something significant, and that is bringing more awareness and attention to all the Black people that have been unjustly slain by police brutality.

Many Americans finally know the names George Floyd, Philando Castille, Eric Garner, Tamir Rice and Breonna Taylor. But how about Atatiana Jefferson or Tanisha Anderson? Or Janisha Fonville? So many Black Americans have been slain without the public even knowing, especially Black women and trans people.

[RACE IN AMERICA: Listen to the latest episode]

What if all the NBA players came together to honor the names of those killed, and made their stories known by wearing them on their backs? If any time LeBron James scored, we saw the name «Cusseaux» on his jersey, perhaps the TV network could profile Michelle Cusseaux and how she was killed in her home.

Maybe the public would take the time to research the names on their favorite athletes, and learn their stories. People might be stunned to see that not only are their enough names to fill the jerseys of the whole NBA, but that those names are just the tip of the iceberg.

Gestures like names on jerseys will not itself make the necessary changes to society, yet any inspiration and understanding of the plight and oppression of Black Americans can only help the cause.

Sports should not and cannot be the reason that the Black Lives Matter movement loses steam. If sports are going to happen, and it seems like they will, it is not the right time for a great distraction like moments in the past. Right now is the time for change, and if done right, the NBA and players can possibly be a motivating force.