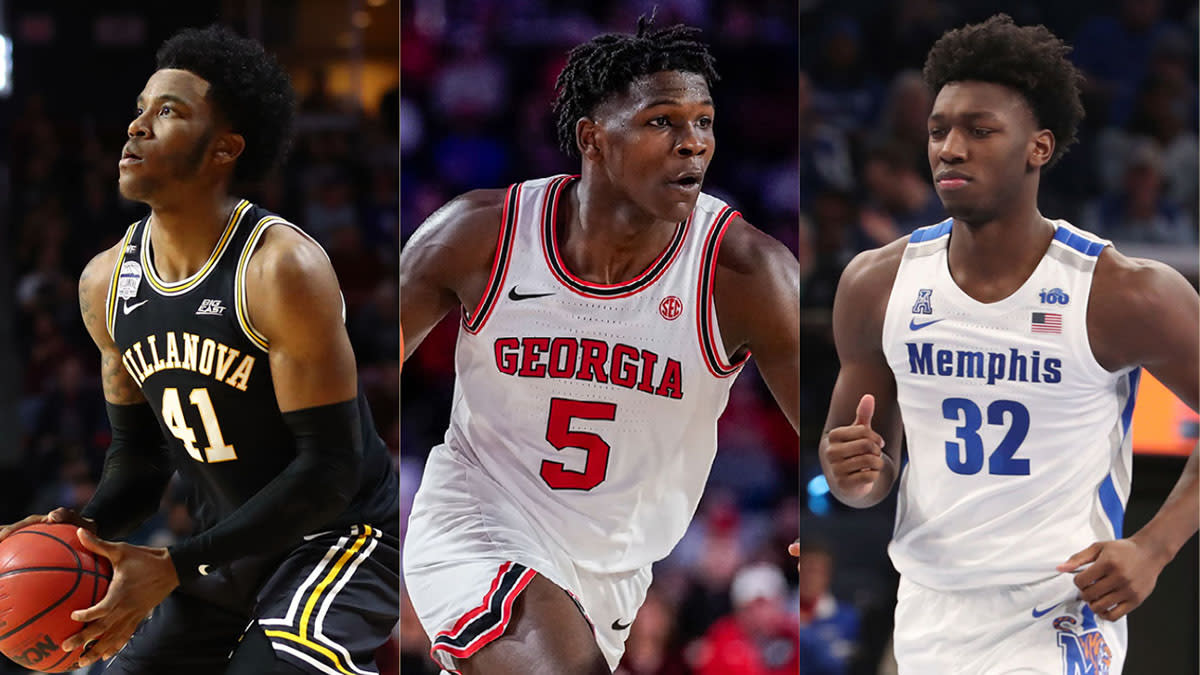 Forsberg: Projecting every lottery pick, including the C’s at No. 14 originally appeared on NBC Sports Boston

Who are the draft candidates most likely to be available when the Boston Celtics make the first of their three first-round selections at No. 14 in next Wednesday’s 2020 NBA Draft? We decided to hold a little mock lottery to find out.

For this exercise, NBC Sports Boston’s resident college hoops guru Rob Snyder and I alternated making lottery picks (GM Forsberg was even nice enough to let Snyder take the No. 1 overall selection) until the Celtics landed on the clock.

Here’s how we think the lottery will play out if teams hold onto their picks. Who will be left for the Celtics with their first of three first-round picks?