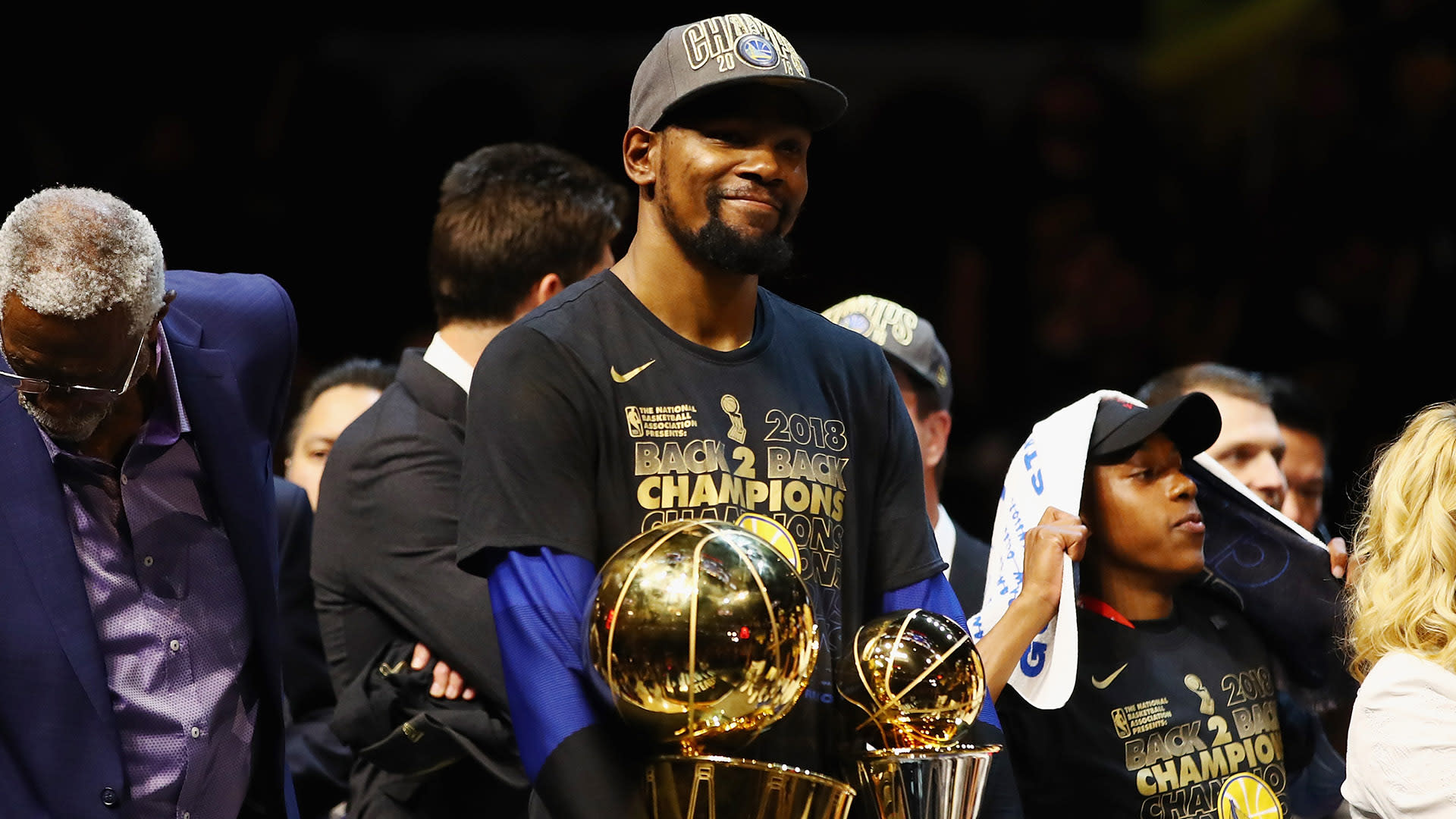 It’s been four years since the Warriors broke NBA Twitter with the news that Kevin Durant was signing with the team as a free agent.

The 2014 NBA MVP just had been eliminated from the previous postseason by Golden State while playing with the Oklahoma City Thunder, in a thrilling series.

Durant won two NBA Finals MVPs and was vital in bringing two titles back to the Bay Area. This signing got us thinking, who are the best free-agent signings the team has made over the franchise’s history?

We kept it specific to the last 20 years, so you won’t be seeing Rick Barry or Sarunas Marciulionis among the five selected. We also eliminate sign-and-trades from the equation, as these aren’t the same as standard free-agent contracts. So icons like Andre Iguodala and David Lee also don’t make the cut for this list.

So who will be included?