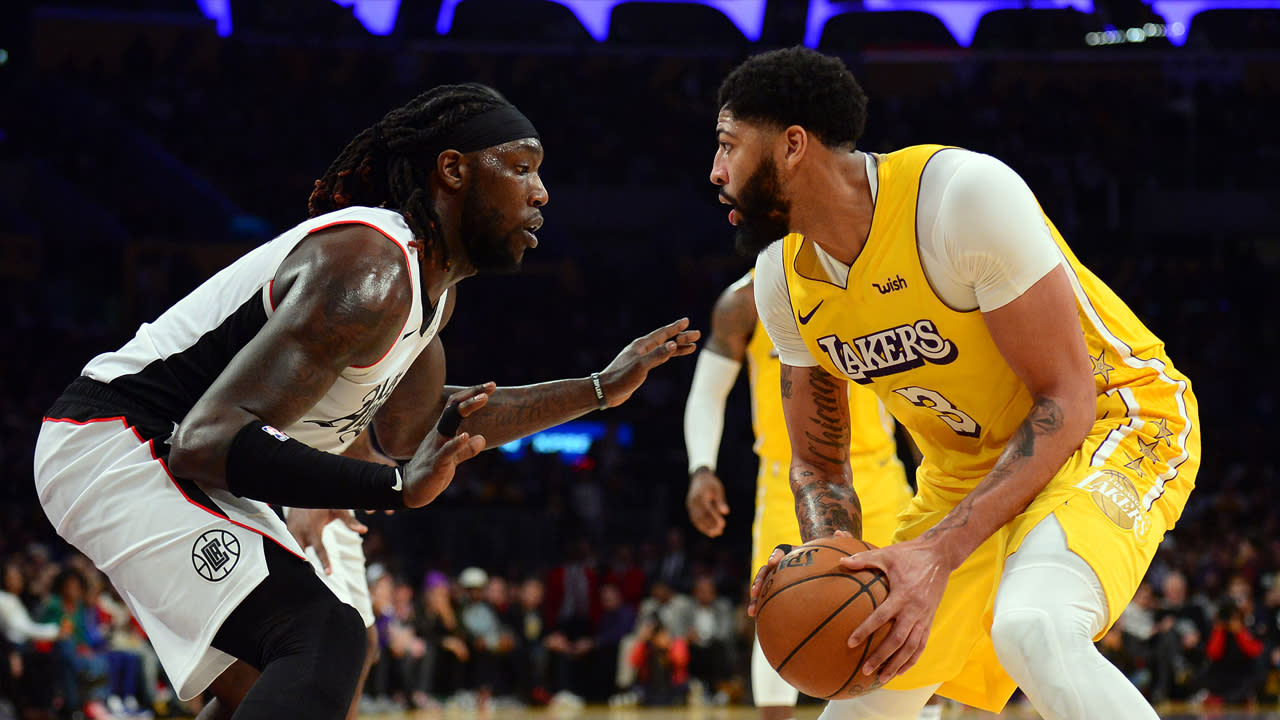 The gap between the Warriors and the NBA’s championship contenders widened Thursday when Klay Thompson was diagnosed with a torn Achilles.

That gap might become a chasm with the Los Angeles Lakers’ second move of free agency.

Hours after the Lakers reportedly agreed to sign Wesley Matthews on a one-year deal, agent Rich Paul told ESPN that client Montrezl Harrell, the reigning Sixth Man of the Year, had agreed to join the reigning NBA champions.

Montrezl Harrell is planning to sign with the Lakers for two years and $19 million with second season being a player option, agent Rich Paul tells ESPN

Harrell, a 26-year-old big man, averaged a career-high 18.6 points and 7.1 rebounds for the Los Angeles Clippers last season. He spent the the last three seasons with the Lakers’ cross-town cross-arena rivals, and his move across the hallway at Staples Center certainly knocks the Clippers down a peg (or two) among the title contenders.

Over the last week, the Lakers have added the NBA Sixth Man of the Year, the runner-up (Dennis Schroeder) and Matthews. With Anthony Davis, a fellow Paul client of Harrell and Lakers star LeBron James, expected to re-sign, the Lakers should become further entrenched as title favorites.

The Warriors were long shots for the title to begin with following Thompson’s injury, but the Lakers’ agreement with Harrell could free Golden State up to sign a preferred free-agent target of its own. LA reportedly was interested in free-agent big man Marc Gasol after Dwight Howard agreed to join the Philadelphia 76ers, but the Harrell agreement could preclude the Lakers from adding Gasol.

If the Lakers can get the reigning Sixth Man of the Year on a deal like this … that naturally ends the pursuit of any other bigs https://t.co/J3k5DmrjI8

Gasol is a center who can pass, defend and knock down 3-pointers, making him a close-to-ideal fit for the Warriors. He’d be an experienced mentor for No. 2 overall draft pick James Wiseman, and Golden State could conceivably sign Gasol using the taxpayer mid-level exception (up to $5.7 million) or the disabled player exception ($9.3 million on a one-year contract) stemming from Thompson’s injury. The Warriors, however, surely would face stiff competition for Gasol’s signature.