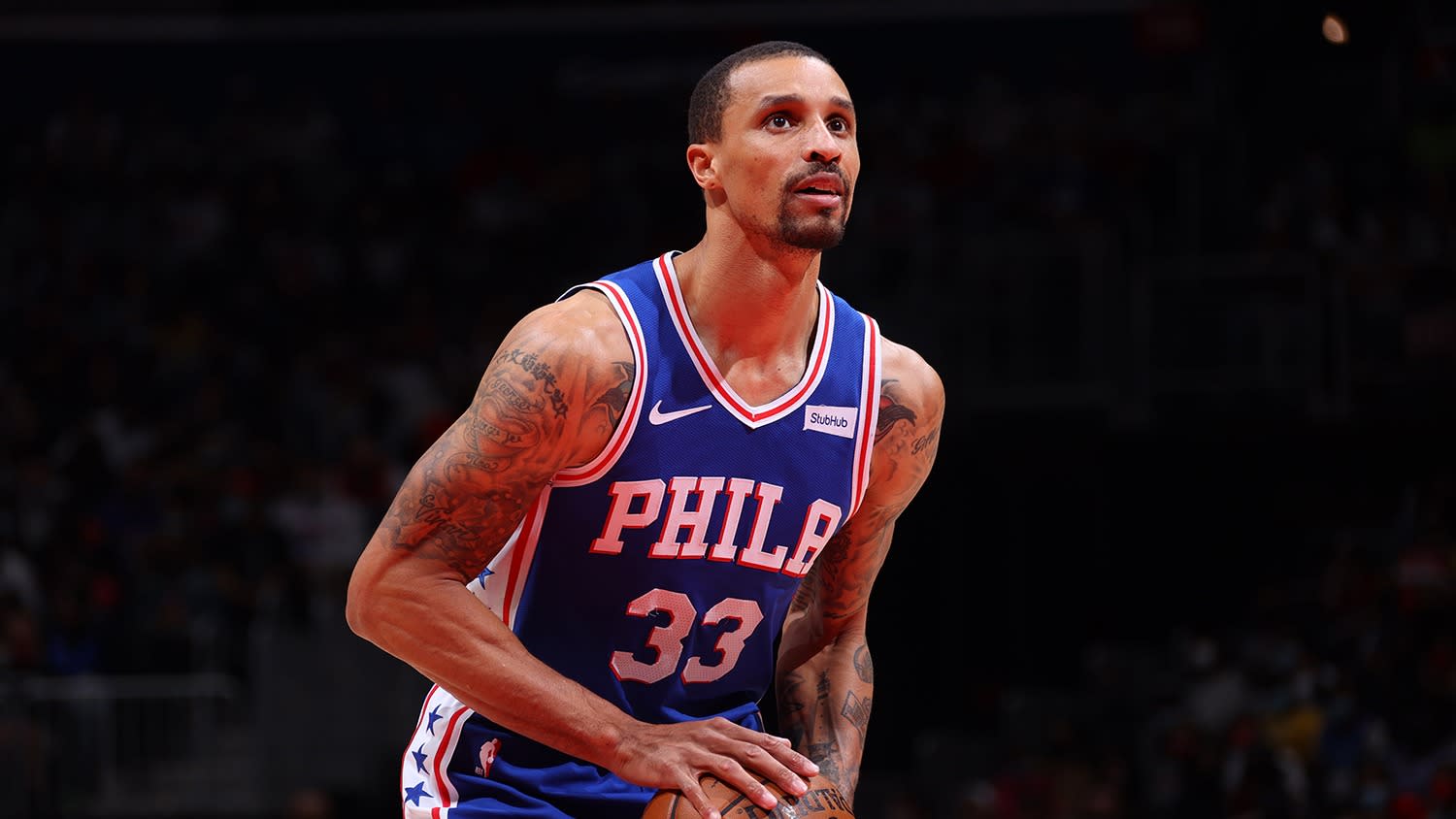 We’ll learn more in the coming hours and days about where the Sixers’ reported decision not to keep Hill fits into the team’s larger plans. On the first night of free agency, the Sixers’ lone agreement was a three-year, $15 million deal to re-sign Furkan Korkmaz. Unrestricted free agent Danny Green remained on the market.

The Sixers acquired Hill in March from the Thunder, sending out Tony Bradley and second-round draft picks in a three-team trade. Hill worked his way back from a mallet thumb injury he suffered earlier in the season to debut for the Sixers in April. He played 16 regular-season games, averaging 6.0 points and 1.9 assists and shooting 39.1 percent from three-point range.

Hill appeared in every postseason game for the Sixers. Though solid and switchable defensively, he didn’t make much of an impact as a scorer or perimeter playmaker. He also was placed in difficult positions at times having to guard frontcourt players, including during the Sixers’ Game 7 second-round defeat to the Hawks.

“We thought George Hill did actually play very well,» Sixers president of basketball operations Daryl Morey said at his end-of-season press conference. “People are a little bit focused on the offense but defensively, we thought he was very strong. We thought he added quite a bit. Obviously it wasn’t enough, so in terms of my own self-reflection and the front office, are there opportunities (where) we could’ve done more? And I think the answer to that is yes. That’s on me.

“But I think, long story short, if there’s a veteran out there that makes sense to add, we’re going to add them. We like what George Hill brings. We like what all our free agents bring. Danny and Furkan, obviously they’re going to have choices, like we do, and we’ll see. But we also really love our young players, who had some great moments in the playoffs, and how they’re pushing our veterans, as well.”

If Hill does depart, it could perhaps create further openings for Tyrese Maxey and Shake Milton as second-unit ball handlers.

The Sixers still have many potential moves on the table, though. Teams were permitted to start negotiating with free agents at 6 p.m. ET on Monday, but new deals cannot become official until 12:01 p.m. ET on Friday.