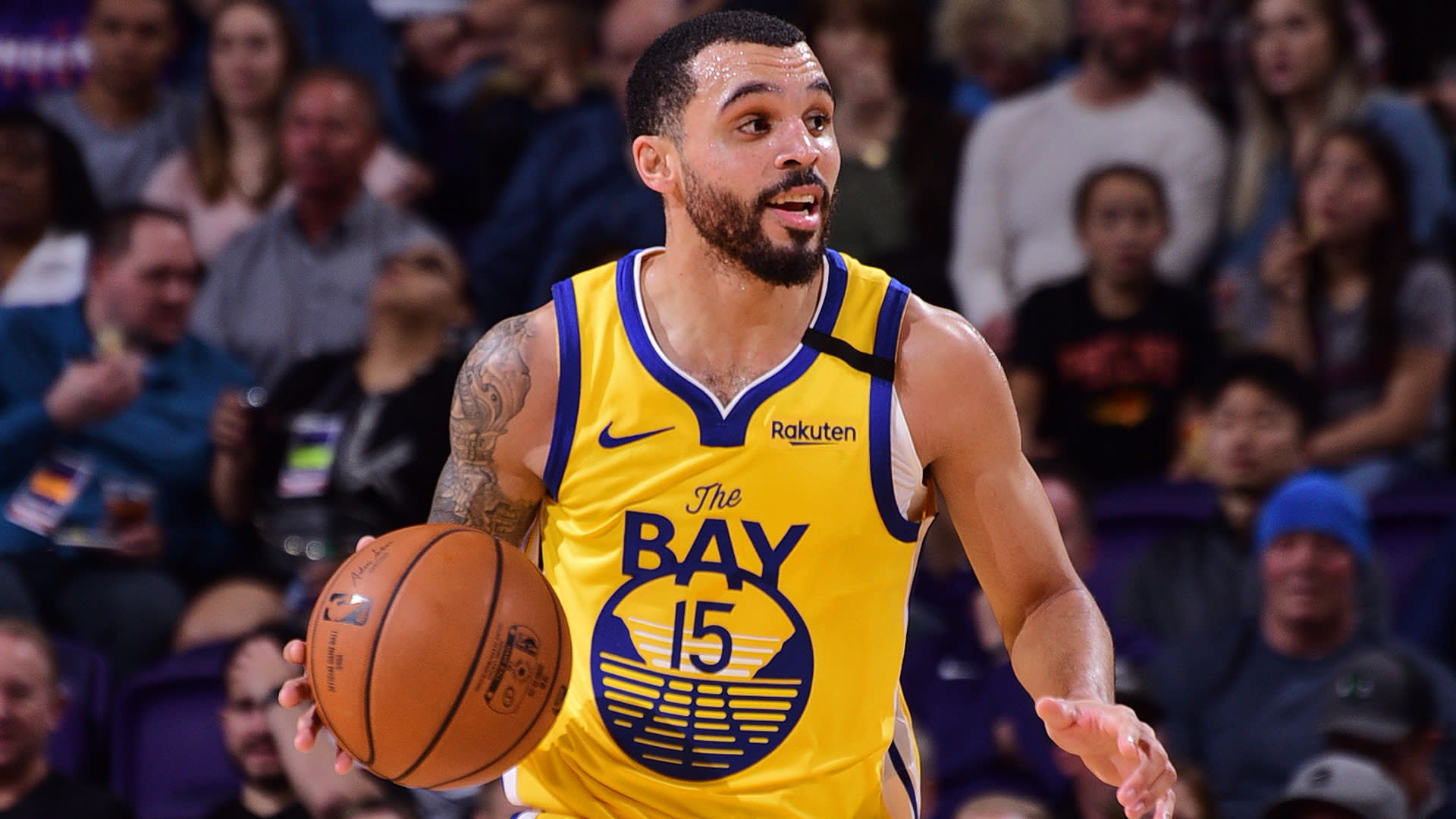 Mychal Mulder finally got shot at the NBA this year at 26 years old. The Canadian-born guard finished the Warriors’ final seven games with Golden State.

And then, his first taste of the NBA was taken away from him.

Mulder averaged 11.0 points per game for the Warriors over seven games, three starts. But with a NBA-worst 15-50 record, the Warriors are not a part of the league’s restart in the Orlando bubble at the Disney World complex. From the food to the coronavirus health risks, the NBA has received plenty of backlash but Mulder would do anything to continue his season.

«Oh, absolutely,» Mulder said Friday to KNBR’s Mark Willard when asked if he wishes the Warriors were in Orlando. «I feel like around the league, the consensus for the players — I think we all wanted to play. The day that the season took its little pause, I think we all were hoping for a quick resumption. We all wanted to get back to playing and doing what we love.

«I’m sure I’m not alone in saying I wish were competing in Orlando right now, and competing for that playoff race.»

It’s understandable someone like Mulder wishes his season continued. It would have been much more beneficial for him to get game reps, compared to Steph Curry resuming his season or Klay Thompson returning from injury.

There also is a chance Mulder’s season does continue. Well, kind of.

The remaining eight teams that didn’t make the Orlando bubble, could form their own bubble in Chicago with a target date of September. Coach Steve Kerr seems up for the idea, but the Warriors would treat it more like a summer league than anything else.

«If we go to Chicago, it’s purely for development,» Kerr said recently on The Athletic’s «Hoops, Adjacent» podcast with David Aldridge and BIG Wos.

This could be a positive for Mulder. Along with players like Eric Paschall, Jordan Poole and Alen Smailagic, perhaps Mulder would be a perfect candidate for Chicago. He certainly hopes so.

«Absolutely,» Mulder said when asked if he would want to play in a Chicago bubble. «I’d be open to any opportunity to play at this point.»