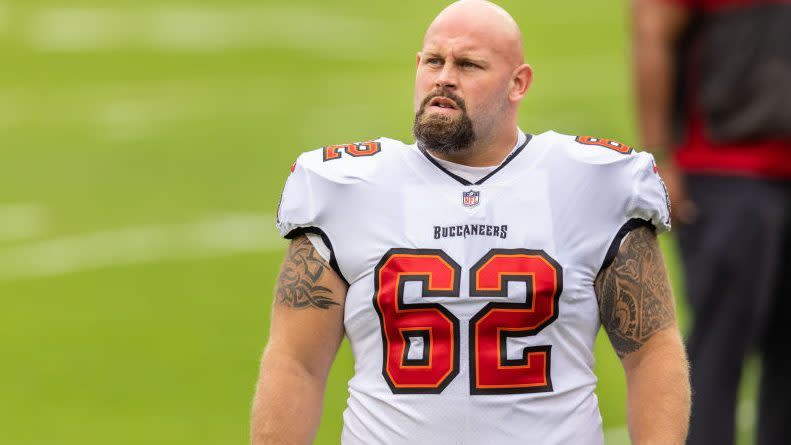 The playing career of Buccaneers center A.Q. Shipley seems to be over.

Coach Bruce Arians told reporters that Shipley will be going on injured reserve, and that he’ll be “starting his coaching career.”

Shipley, 34, entered the league in 2009 as a seventh-round draft pick from Penn State. He has spent time with the Steelers, Eagles, Colts, Ravens, Cardinals, and Buccaneers.

He entered the starting lineup when Arians decided to slide Ryan Jensen to guard, allowing him to replace Ali Marpet, who suffered a concussion earlier this month.