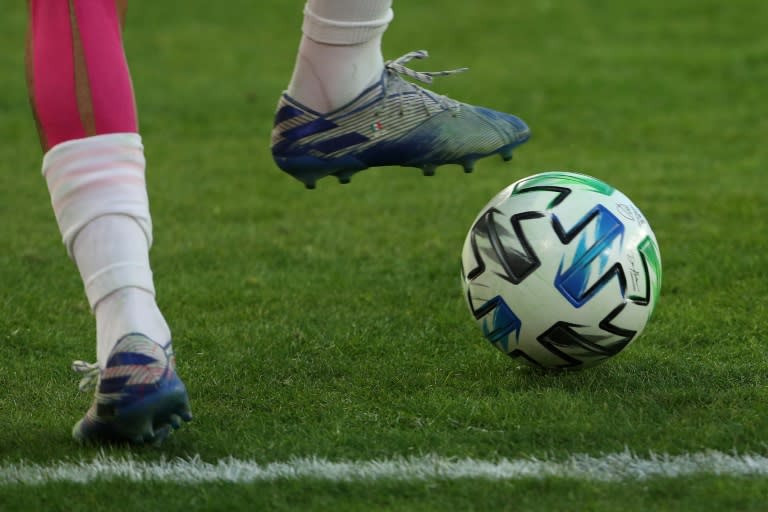 Los Angeles (AFP) – FC Dallas were withdrawn from Major League Soccer’s restart tournament on Monday after 11 members of the franchise tested positive for COVID-19, another blow for an event that had already lost LAFC star Carlos Vela.

Vela announced his decision on Monday, saying he would skip the «MLS is Back» tournament due to start in Florida on Wednesday because he wanted to be with his wife, who is expecting their second child.

«I would like nothing more than to be with my teammates in Orlando,» Vela, the 2019 MLS Most Valuable Player, said in a statement.

«I always want to give everything I have to my club, our fans and supporters and the city of LA,» he said.

«However, it is in the best interest of the health of my family to stay home and be with my wife during what is a risky pregnancy.»

LAFC said they understood the Mexico international’s reluctance to sequester himself with teammates in the «bubble» environment of the sports complex at Walt Disney World.

The bubble had already burst for one MLS team, with the league saying in a statement that FC Dallas had been withdrawn from the tournament after 10 players and one member of the technical staff tested positive for COVID-19.

«Given the impact of the number of positive tests on the club’s ability to train and play competitive matches, we have made the decision to withdraw FC Dallas from the MLS is Back Tournament,» Commissioner Don Garber said in a statement.

«The health of everyone involved in our return to play has always been our top priority, and we will continue to make decisions consistent with that priority.»

FC Dallas president Dan Hunt said team officials «absolutely agree» with the decision to pull the club from the tournament.

«We’re looking forward to resuming the 2020 season once the entire club is healthy and in position to play competitive matches at the highest level,» Hunt said.

MLS has not played since the league was put into shutdown in March as the coronavirus pandemic erupted.

League chiefs opted to restart the season with a World Cup-style format tournament featuring all 26 MLS teams in Orlando, with teams effectively kept isolated in a protective environment.

Nashville SC has also reportedly suffered an outbreak, with The Athletic reporting that five players had tested positive for the coronavirus since arriving in Florida.

Nashville is due to play in the tournament’s opening round of fixtures on Wednesday against Chicago Fire.