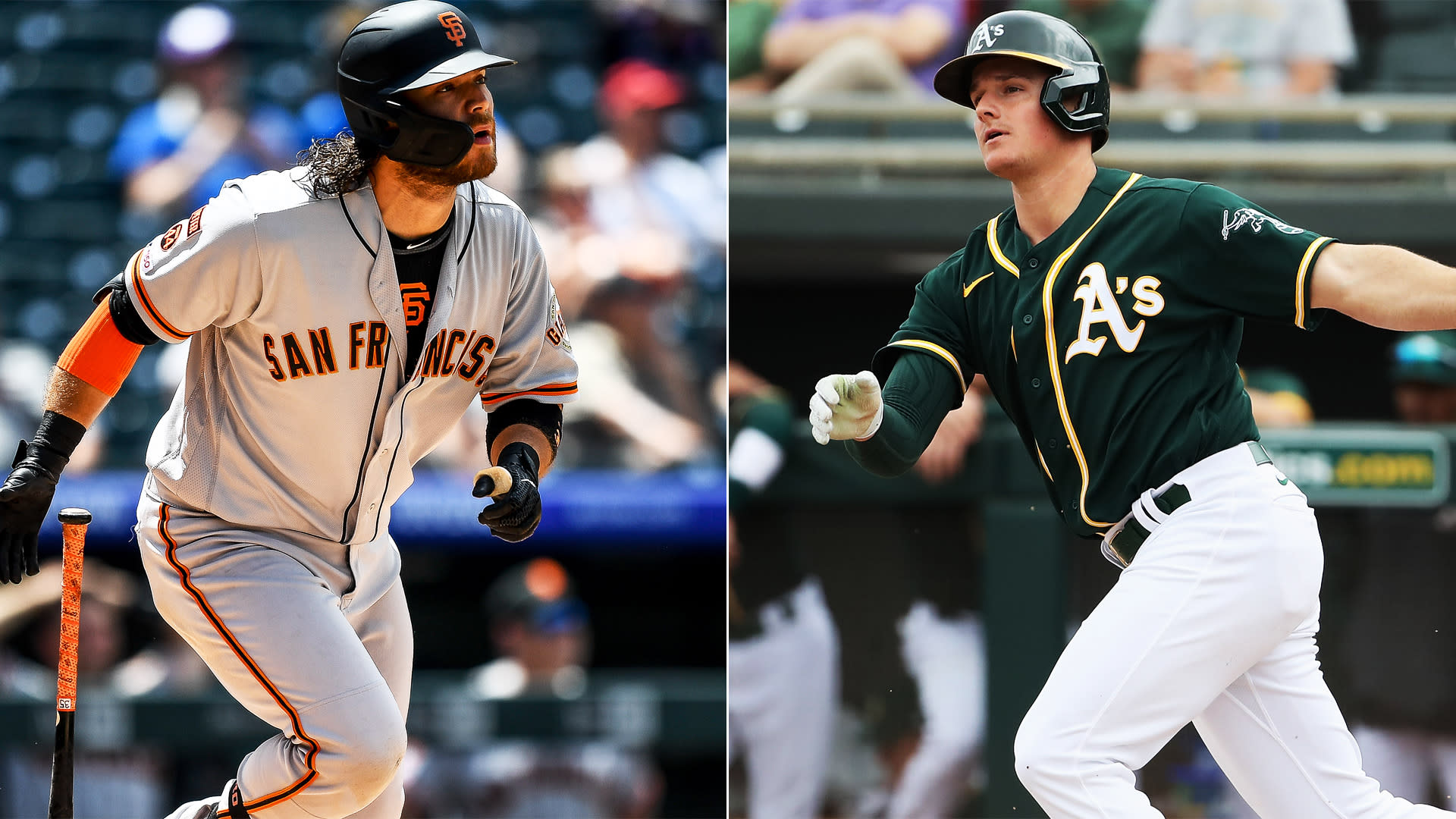 The MLB standings are going to look weird in two weeks, and there will be some teams that look like surprise contenders in a 60-game season. But over two months, the best should still rise to the top, and as baseball gets ready for the first two games of the season, a couple of Thursday night’s participants look like clear favorites.

It’s New York Yankees-Washington Nationals followed by Giants-Los Angeles Dodgers. Can anyone get in the way of a New York-Los Angeles World Series? We’ll find out over the next two months.

For now, here are some Day 1 Power Rankings.