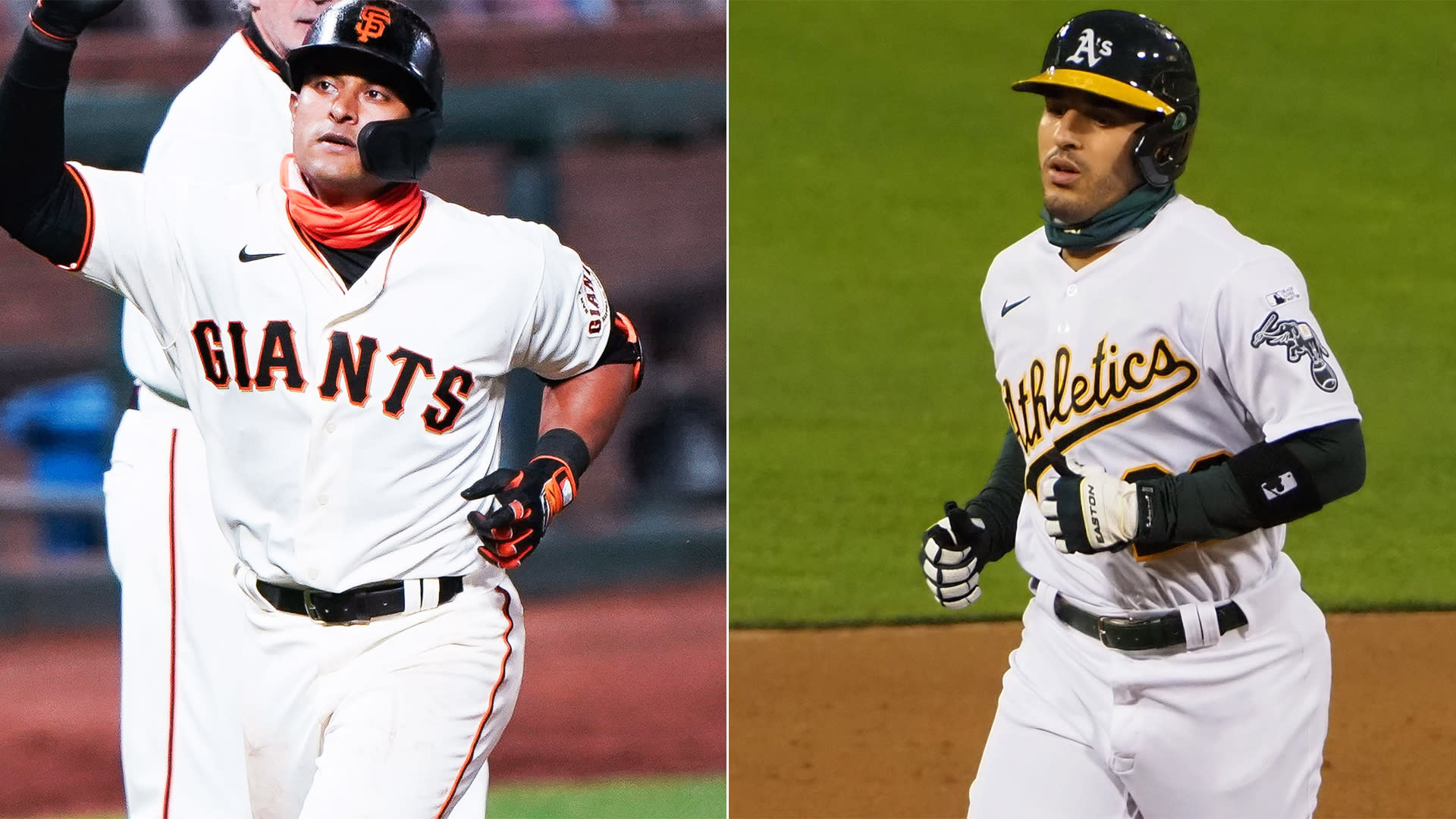 Major League Baseball made it through the first full week of the season. Barely.

There were more than 30 games postponed last week because of positive COVID-19 tests, and four games were postponed Sunday alone.

For now, MLB marches on, with players being told to more strictly stick to the health and safety protocols and the commissioner threatening to shut this all down if he doesn’t see improvement.

So, check back in a week. But for now, on they go, so we go on with their power rankings.