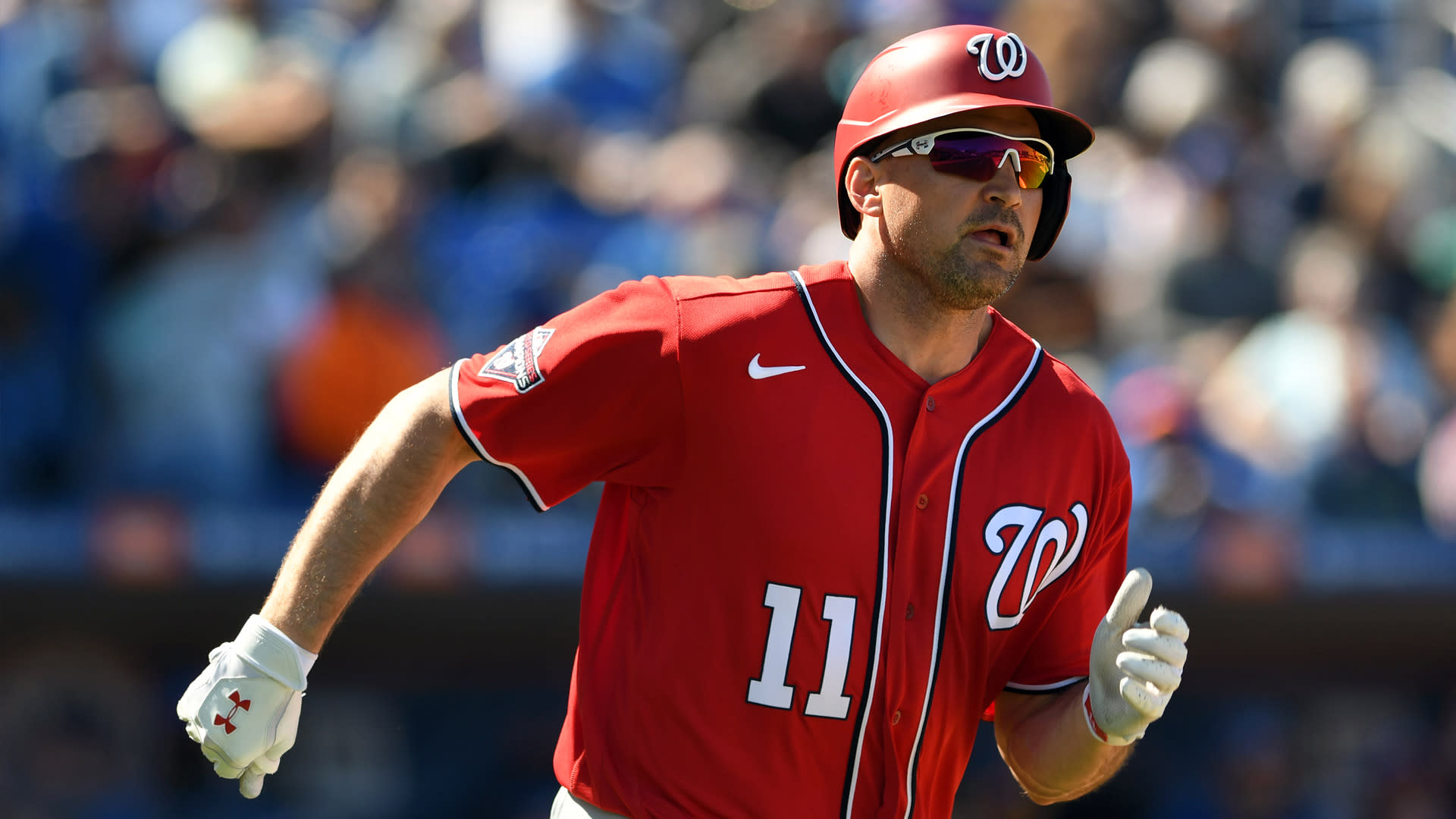 It’s extremely common to hear about a player opting out in baseball. Stars have often had opt-out clauses for the final year of their deals, and in recent years many have given themselves the ability to opt out after just a year or two of a massive contract. At the end of every spring, non-roster invitees opt out to look for a better opportunity elsewhere.

But this season, those two words take on a different meaning.

Under a March agreement reached by MLB and the Players Association, high-risk players can opt out of the 2020 because of coronavirus concerns and still get paid. Players who are not deemed to be at a high risk can also opt out while surrendering their 2020 salaries and service time.

On the first day of the week MLB was set to return, four players opted out. Here’s a rundown of where the list currently stands:

The 32-year-old was the first to publicly make his intentions known. Leake’s agent told reporters that the right-hander «took countless factors into consideration, many of which are personal to him and his family.» There has been some speculation that Leake had family concerns; his father was paralyzed in an accident a few years ago and that’s in part why he ended up close to home with the Diamondbacks.

Zimmerman is exactly the type of player you would think of when it comes to guys who had a difficult decision to make in recent weeks. He’s 35 and now is a part-time player, and he’s set for life financially and got his ring last October. In a statement put out by his agency, he made it clear this is about concerns for his family, which includes a mother with multiple sclerosis:

Ross, a 27-year-old Bay Area native who is the younger brother of Tyson, also opted out Monday. He did not immediately release a statement. Nationals GM Mike Rizzo said Zimmerman and Ross decided «not to participate in the 2020 season for the personal health and safety of themselves and their loved ones. We are 100 percent supportive of their decision to not play this year.»

The 34-year-old announced his decision at the end of a series of Instagram posts that examined injustices in baseball and society. It was a powerful statement, and one you should read in full here: