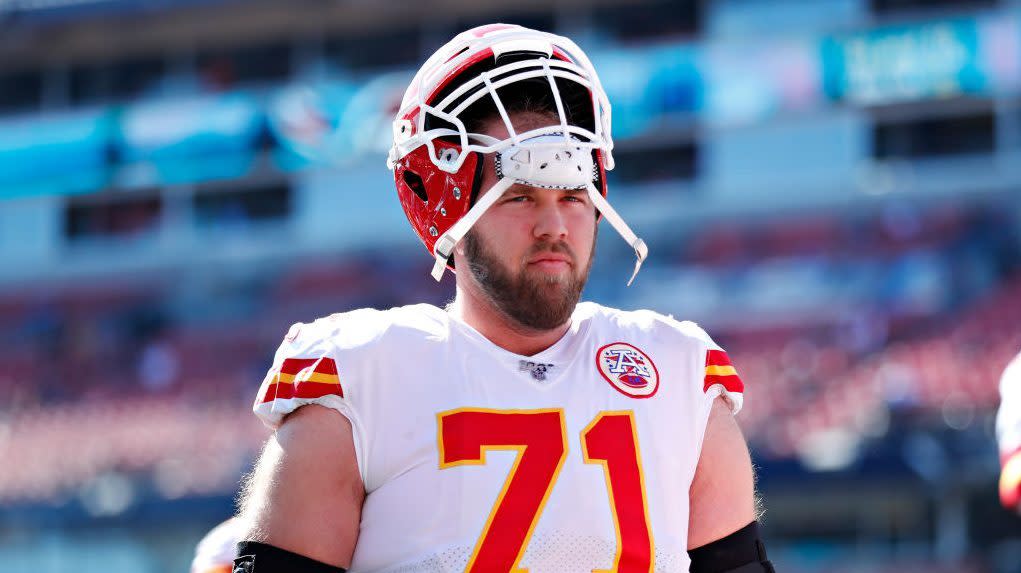 Schwartz’s message with a simple caption of “Some thoughts…” gave his viewpoint on the posting Jackson made and his hopes that it could potentially help unite stances against oppression faced by both the Black and Jewish communities.

“As a Jewish American in the NFL, I stand with my brothers of all races and creeds against any form of discrimination and hate,” Schwartz wrote.

“One of the things that makes our game so great is the diverse background of the guys in the locker room, not just from a racial standpoint but a religious one as well. Although in my personal experience my teammates have always been supportive and interested in my faith, Anti-Semitism is on the rise in this country. Tragedy after tragedy, the number of hate crimes against Jews has reached record levels in the past few years.

“My hope is we can use this moment to shed light on and bring awareness to the hate and oppression the Jewish Community still faces while standing strong with the Black Lives Matter movement. We can only have change if we denounce racism and bias in all its forms. Our platforms as athletes are a powerful tool, and with them comes immense responsibility. We can all do better.”

Jackson’s apologized for his post that referenced a quote falsely attributed to Adolf Hitler claiming “the Jews will blackmail America. [They] will extort America, their plan for world domination won’t work if the Negroes know who they were.”

Jackson has vowed to show his apology will go beyond the words used and called the posting “insensitive and ill-informed.”