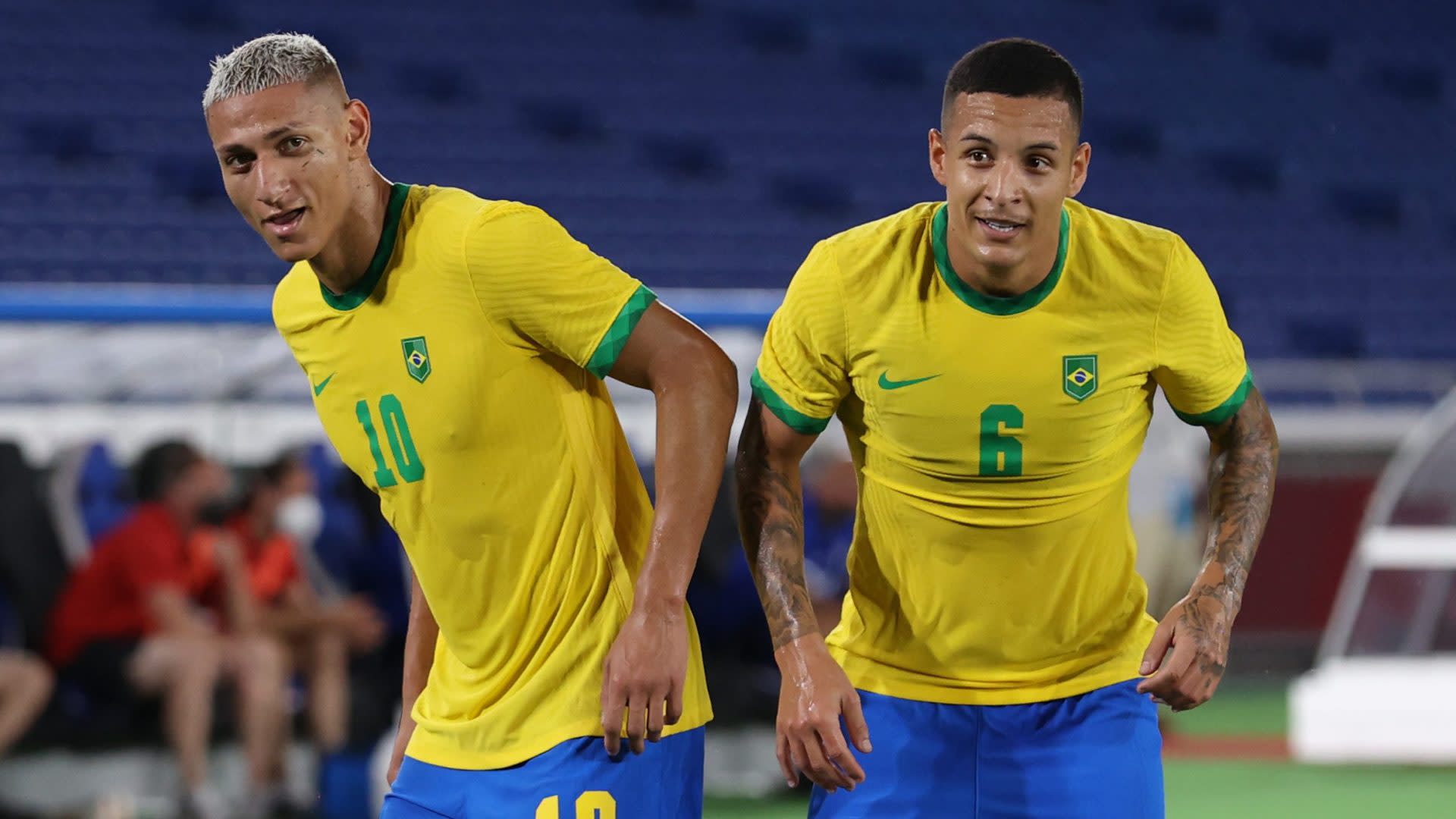 The USMNT failed to make the Men’s Olympic Soccer tournament again, opening the door for Honduras to join Mexico from the CONCACAF region for the 2020 games in Tokyo.

What a start to the tournament it has been with some Premier League stars lighting it up in Japan, plus plenty of emerging stars also putting on a show with some shock results.

As always, NBC is home to the Olympics and will provide coverage, which can be accessed on local NBC stations as well as streamed on NBCOlympics.com, NBC Sports, and Peacock.

A pair of massive underdogs, Australia (+560) and New Zealand (+580), pulled off shocking upsets on the opening day of the men’s Olympic soccer tournament as they beat Argentina and South Korea, respectively, on Thursday.

Lachlan Wales (Western United, A-League) opened the scoring after minutes and Marco Tilio (Melbourne City, A-League) put the game to bed with a second goal in the 80th. Francisco Ortega was sent off in first-half stoppage time, leaving Argentina with just 10 men for the entire second half. In the day’s other upset, Burnley forward Chris Wood scored the only goal in New Zealand’s 1-0 victory over South Korea.

The premier opening-day clash saw Brazil batter Germany to the tune of 4-2, thanks to a hat trick Richarlison. The Everton forward made it 1-0 in the 7th minute, doubled the lead in the 22nd and had his (and Brazil’s) third by the 30-minute mark. Germany pulled back to 3-2 through Nadiem Amiri (Bayer Leverkusen) and Ragnar Ache (Eintracht Frankfurt) in the 57th and 84th minutes, but Paulinho (Bayer Leverkusen) made it 4-2 in stoppage time.