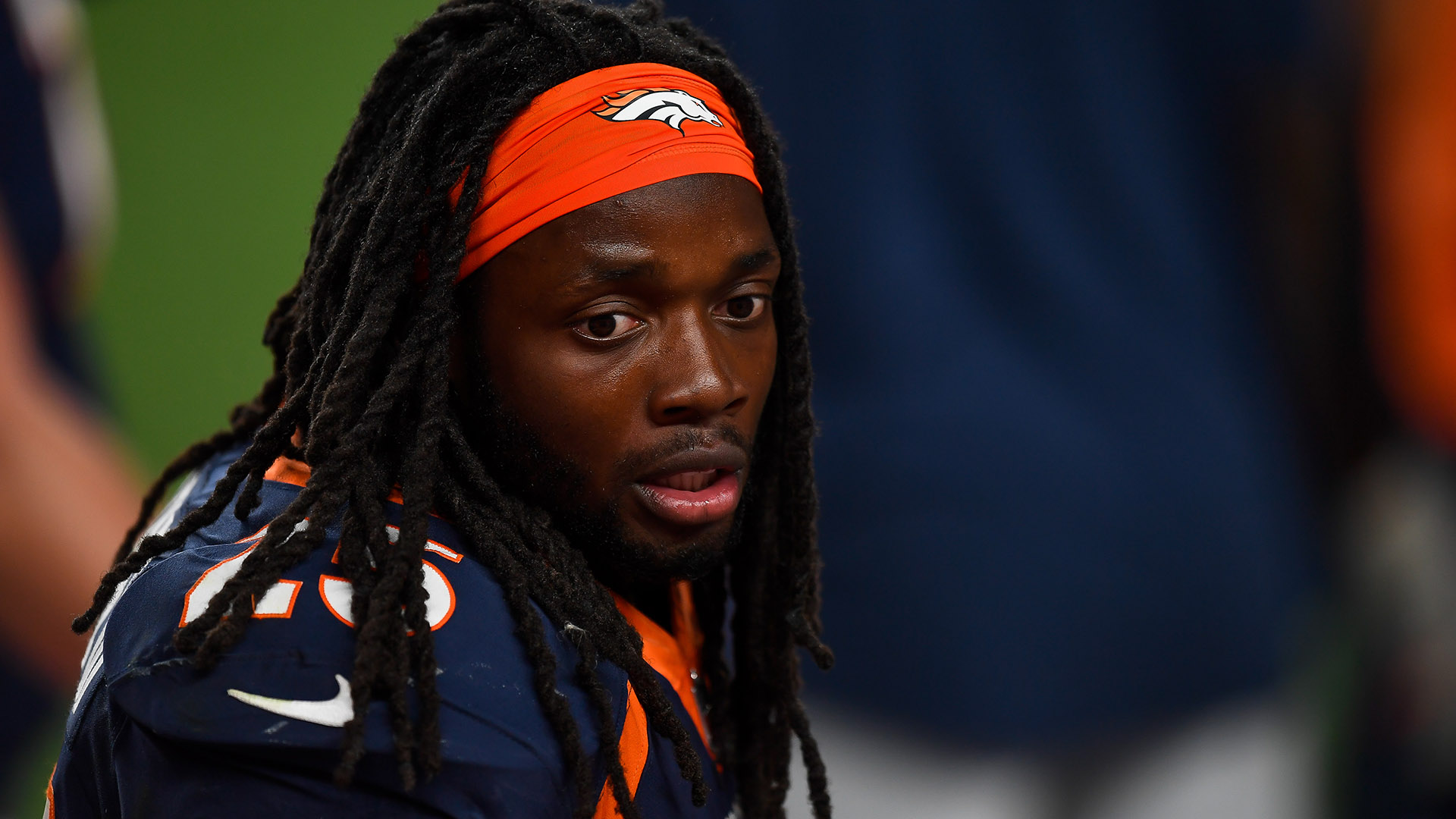 A stampede broke out early Friday at a Jewish religious festival attended by tens of thousands of people in northern Israel, killing nearly 40 people and leaving some 150 hospitalized, medical officials said. Tens of thousands of people, mostly ultra-Orthodox Jews, gather each year to honor Rabbi Shimon Bar Yochai, a 2nd century sage and mystic who is buried there. Prime Minister Benjamin Netanyahu called it a “great tragedy,” and said everyone was praying for the victims.