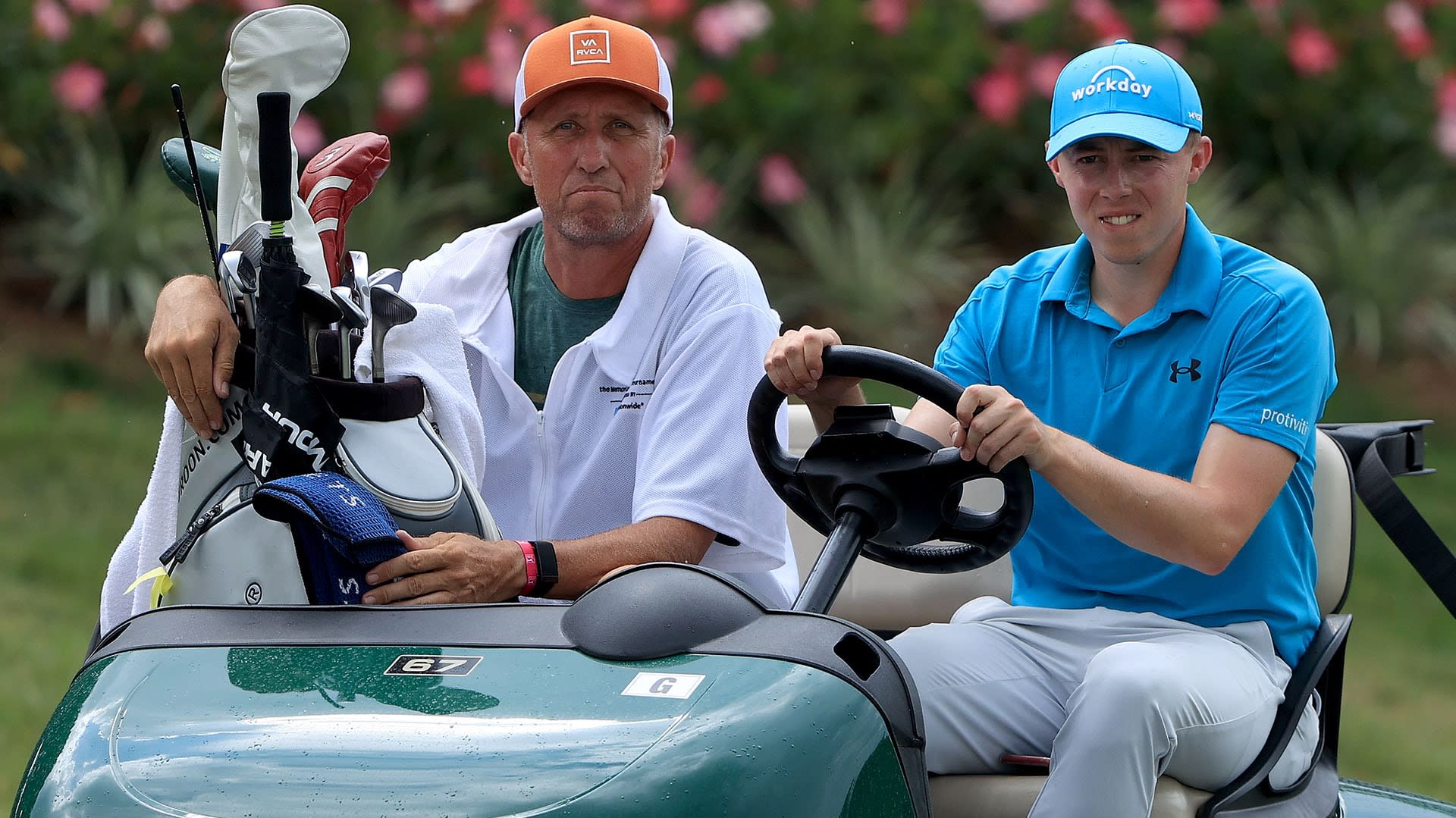 After a 50-minute weather delay, Fitzpatrick birdied three of his last six holes to shoot the round of the day Sunday – a 4-under 68 that vaulted him into solo third at the Memorial. That earned him $641,700, but the late surge was also good news for his fill-in caddie, Jim “Bones” Mackay.

With Fitzpatrick’s regular caddie Billy Foster not returning to the U.S. until the WGC-FedEx St. Jude Invitational in two weeks, Mackay offered to step in for this fortnight at Muirfield Village. Fitzpatrick tied for 27th last week and then posted his second top-10 of the year.

Along the way he impressed Mackay, who spent 25 years on the bag for Phil Mickelson.

“He’s got a ton of shots, and to me the most underrated skill a professional golf can have – which he has in spades – is the ability to read greens,” Mackay said. “He’s an amazing green-reader, and I think that’s going to take him a long way in this game.

“He’s longer than I thought he was going to be. He’s good. He’s really good. And the thing I told him out there today is his game matches up really well for the majors. It might not be as great in Palm Springs, but my goodness – you get to the U.S. Open, you get to these tough courses with some rough, and he can do a lot of damage.”