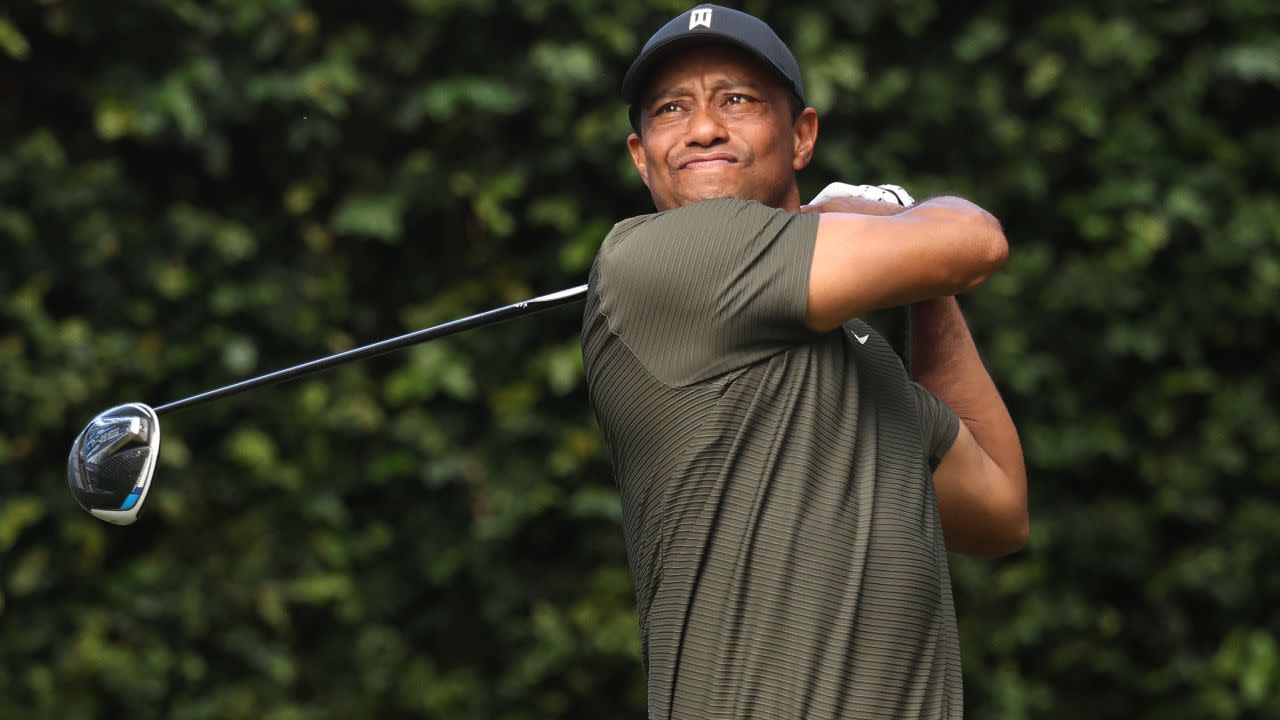 Tiger Woods’ pursuit of a sixth green jacket is off to a strong start.

The 2020 Masters commenced Thursday with the first round at Augusta National Golf Club. It’s a little weird seeing the Masters being played in November and not April, but it’s great for sports fans everywhere that this tournament was able to take place.

Woods gave these fans plenty to cheer about Thursday afternoon. He shot a 4-under 68 and will enter Friday’s second round tied for fourth place.

The reigning Masters champion began his opening round on the back nine, and he birdied three of the first seven holes. One of those birdies was on No. 16, where Woods’ tee shot came up just a few feet short of the pin.

He also putted pretty well overall, including this impressive birdie putt on hole No. 1.

Woods was bogey-free for the day — the first time he’s done that in the opening round at the Masters — and he actually tied his career-best Round 1 score at this tournament.

Here’s a look at the Masters leaderboard as of 6 p.m. ET on Thursday (it will be updated throughout the first round).

Woods is scheduled to tee off at noon ET Friday.