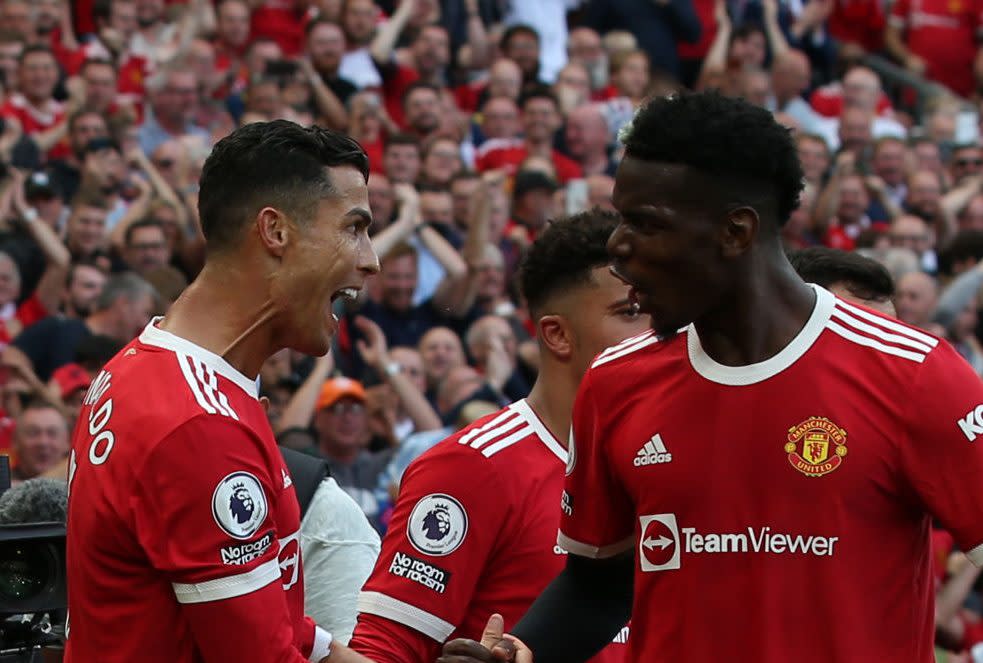 Manchester United rested more than a few of its stars for a midweek cup ouster, and now hosts Aston Villa on Saturday looking to keep its Premier League silverware charge in order (start time 7:30am ET online via Peacock Premium).

The Red Devils left the League Cup at the hands of West Ham days after David De Gea’s late penalty save on Mark Noble kept hold of all three points against the same opponent.

Now comes a different challenger in claret, and Aston Villa has played some very good football at times in the post-Jack Grealish era, but will be hoping to get a bit more consistency from week-to-week.

The Villans did take Chelsea to penalties in the League Cup, but fell victim to Kepa Arrizabalaga’s penalty-stopping prowess (and a struck cross bar).

Here’s everything you need to know ahead of Manchester United vs Aston Villa.

Marcus Rashford (shoulder) and Amad Diallo (thigh) will miss this one, while Edinson Cavani is on the bench. Fred and Scott McTominay start in central midfield, while Ronaldo, Greenwood and Fernandes start in attack.

Villa is without Keinan Davis (knee), Leon Bailey (thigh), Trezeguet (knee), Matt Targett (abductor) and Morgan Sanson (muscular), while John McGinn is fit to start, so too is Matt Targett.

This feels like it could be a banana skin for United, who will have a rested Ronaldo and Raphael Varane but perhaps will be looking ahead to Villarreal in the Champions League following a tournament-starting loss to Young Boys. Manchester United 1-1 Aston Villa.

How to watch Manchester United vs Aston Villa live, stream and start time

Kick off: 7:30am ET Saturday
Stream: Online via Peacock Premium