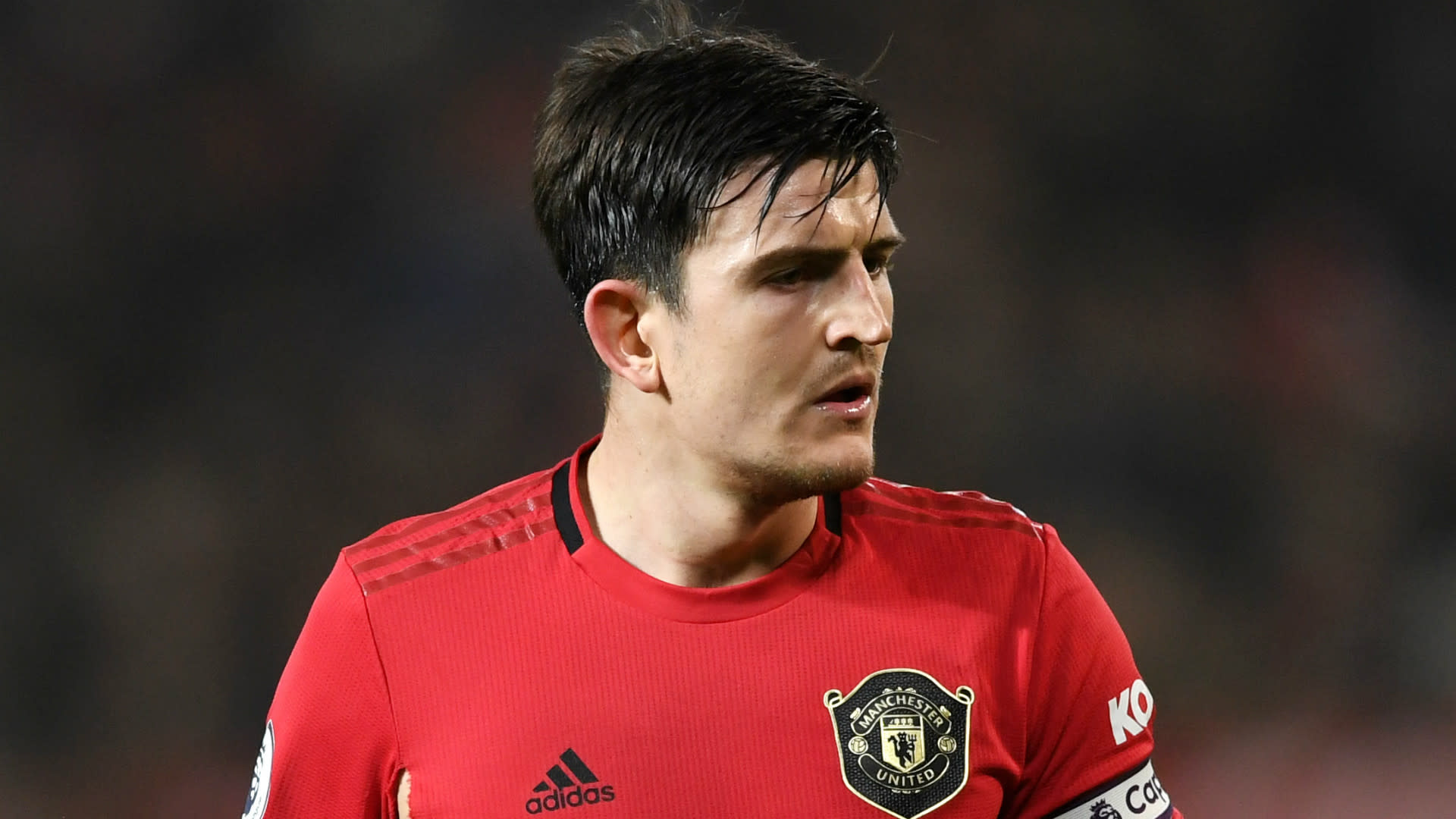 Harry Maguire may be the most expensive defender in world football, but Paul Parker says the £80 million ($101m) asset cannot play the role being asked of him at Manchester United and Ole Gunnar Solskjaer needs to dip back into the market for a left-sided centre-half.

The Red Devils sought to address issues at the heart of their back four when putting a record-breaking deal in place with Leicester during the summer of 2019.

England international Maguire was taken onto their books, with the uncompromising 27-year-old quickly proving himself to be captain material. He has become a leader in Solskjaer’s pack, but is also having to cover the deficiencies of others by filling a role that is not his best.

Parker hopes to see that issue addressed in the next transfer window, with a potentially costly 2-2 draw with Southampton last time out proving that United remain a work in progress despite going unbeaten in their last 18 games.

The former Red Devils full-back told Eurosport: “Anything but top four will be seen as failure for Manchester United, unless they win the Europa League and get into the Champions League from the side.

“Everyone would be content with that, but because they gave themselves a chance of top four and had the opportunity to get there and failed, if they don’t get there now everyone will look at the Saints game and throw it at Manchester United.

“One of the reasons why everyone is upset is because everything’s gone so well. It’s gone well pre-lockdown, post lockdown, but you have to say the previous two performances against Bournemouth and Aston Villa weren’t as assured as the Brighton game where they were very, very clinical.

«There were too many passes in the final third against Bournemouth and maybe the same can be said for the game against Southampton.

“When you look at Saints’ form, they’re decent, it’s going to be their most difficult game maybe left, and it proved to be that way. The first goal United gave away was awful, you can question Paul Pogba in possession but also the weaker part of defence is on the left-hand side of defence, Harry Maguire and Luke Shaw were found wanting.

«At this moment in time, the weak spot in United is the defence.

“I think the back four needs organisation and leadership and at this time there’s no one holding it together. They need another centre-half, and he needs to be left-sided because Maguire can’t play on the left side.

«Brandon WIlliams needs to come in at left-back too. I thought he deserved an opportunity pre lockdown and now he should start playing regularly, it’s important he gets more game time.

“You also have to look at what happened to United when their best two midfielders came off the pitch [Pogba and Bruno Fernandes], they just had nothing going forward and everything was backs to the wall, they just sat so deep and went defensive. It’s a shame they couldn’t get three points, but a draw was a fair result.”

Before the transfer window opens on July 27, United still have time in which to wrap up Champions League qualification and help themselves to major silverware, with Crystal Palace set to present the next hurdle for them to overcome at Selhurst Park on Thursday.