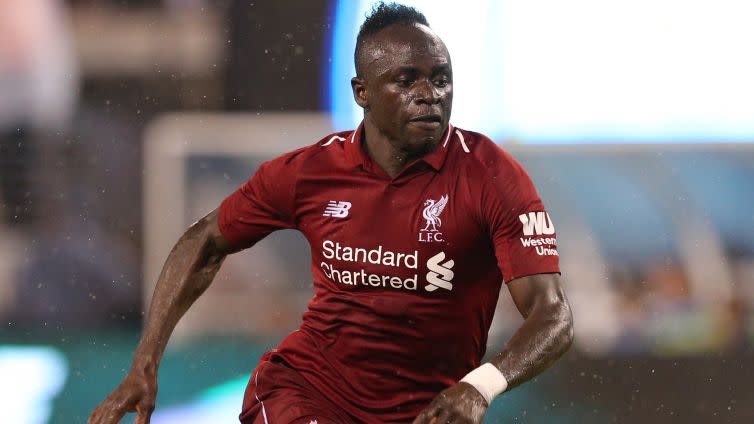 Liverpool’s championship drought in England’s Premier League is finally over.

The Reds clinched their first league title since 1990 on Thursday when Chelsea defeated second-place Manchester City 2-1 at Stamford Bridge. Liverpool, who is not scheduled to play again until next Thursday, has 86 points — 23 more than Manchester City — through 31 of the 38 games in the 2019-20 Premier League season. Manchester City’s loss Thursday means no team will be able to catch Liverpool for the title over the final seven games of the campaign.

«It’s an incredible achievement of my players.»

Jurgen Klopp joins @SkySports moments after Liverpool win the Premier League title to *try* and put into words how special this is 🏆 pic.twitter.com/yP3xJHKtLZ

Liverpool’s season has been a dominant one. The team’s 86 points is the most in the history of England’s top division through 31 games. The Reds also have clinched the Premier League title earlier than any other team in history. Furthermore, Liverpool has a chance to break Manchester City’s EPL records of 100 points and 32 wins set during the 2017-18 season. The Reds are on pace for 105 points and 34 wins.

Liverpool now has 19 top-flight titles in its storied history, one less than Manchester United for the most all-time. This Premier League title is Liverpool’s third trophy since the start of the 2018-19 campaign, along with the 2019 Champions League title and 2019 UEFA Super Cup crown.

Liverpool is owned by Fenway Sports Group, who also own the Boston Red Sox.