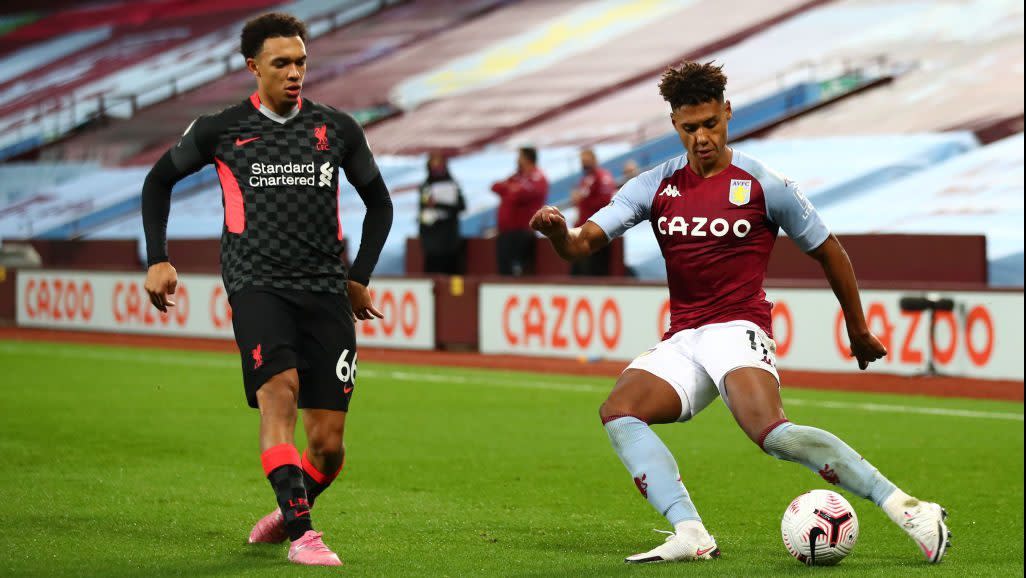 Liverpool’s shutout streak was clipped by Real Madrid, and now the Reds are set to face an Aston Villa team that hung seven goals on them earlier this season (start time 10:30am ET on NBCSN and online via NBCSports.com).

Villa came back from an early deficit to beat Fulham 3-1 last week and are now five points back of the sixth-place Spurs and seventh-place Liverpool with a match-in-hand on both.

With Liverpool across the field and Tottenham facing second-place Manchester United, a win could have them closing ground on both.

Villa is desperate to keep its European hopes in order but its run-in is brutal; Man City is next and there’s a pair of matches with Everton on the docket. Manchester United, Tottenham, and Chelsea are also still to come this season.

Liverpool knows this is a chance to climb nearer to the top four, with the Spurs-United match joined by West Ham-Leicester.

Here is everything you need to know ahead of Liverpool – Aston Villa this Friday with team news, odds, stream link and more.

The Reds won’t flub two-straight starts, not at this point in the season. But Jack Grealish is the X-factor, so Villa will like its chances if he’s able to go — That’s a big if. With Liverpool also hoping to make amends for that 7-2, we’ll bet on Jurgen Klopp and Co. Liverpool 3-1 Villa.