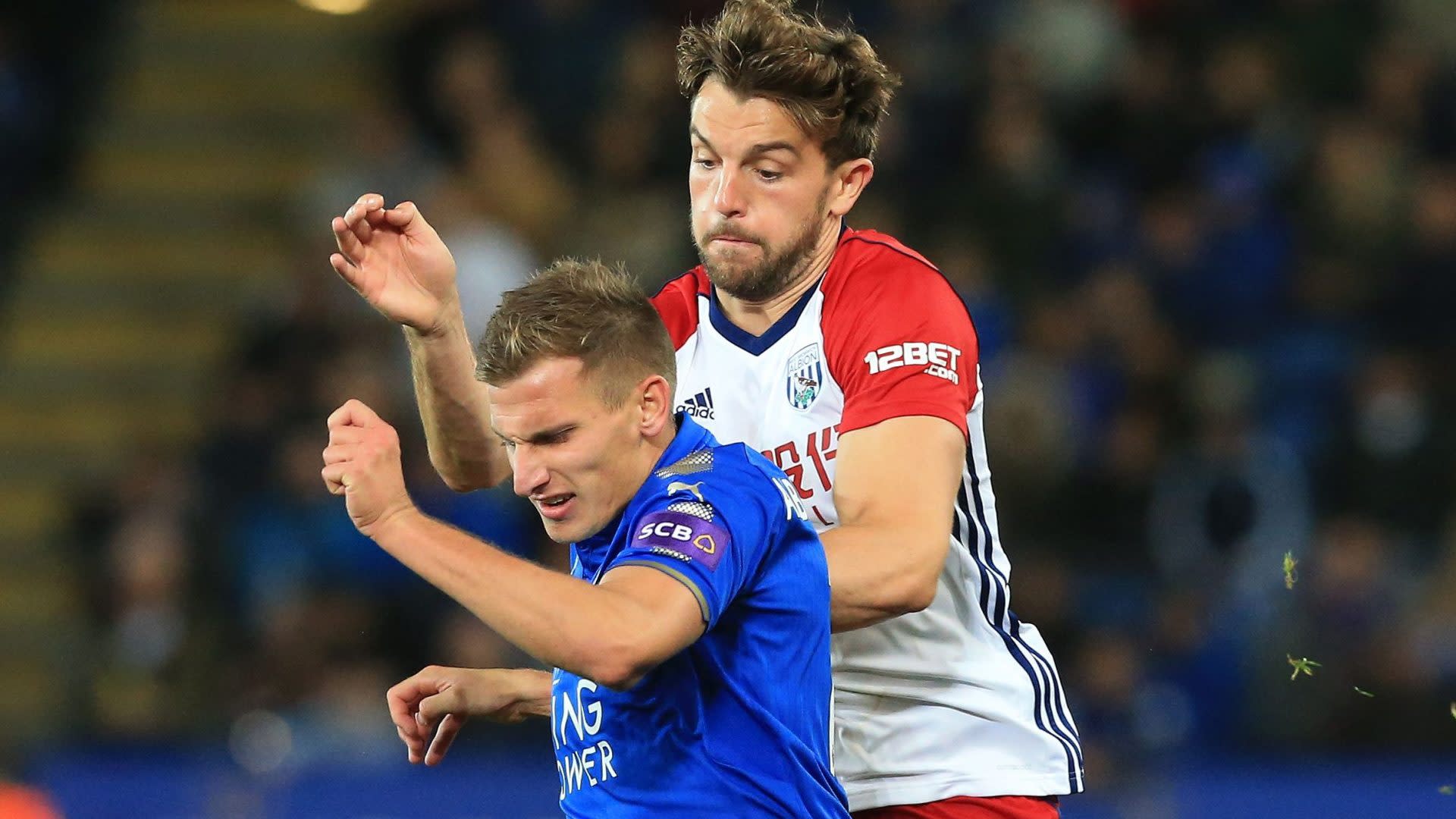 Draws from two of their nearest top four chasers have given Leicester City a big opportunity to make amends for recent flops, but here comes resurgent West Brom to the King Power Stadiun (start time 3pm ET Thursday on NBCSN and online via NBCSports.com).

Third-place Leicester has lost two-straight and is now just a point ahead of Chelsea and West Ham, who meet this weekend. Liverpool is three points behind the Foxes.

West Brom has won consecutive matches by three goals and has taken points in four of six matches in a bid to save Sam Allardyce from his first Premier League relegation.

The Baggies are nine points behind 17th-place Burnley and hold a match-in-hand on the Clarets. West Brom can go level on points with 18th-place Fulham by defeating Leicester City.

A mostly healthy Leicester City should mark the end of West Brom’s hot streak, though the Foxes did play a cup game at the weekend. It might be uncomfortable for Brendan Rodgers’ men at times, but they’ll pull through to all three points. Leicester City 2-1 West Brom.