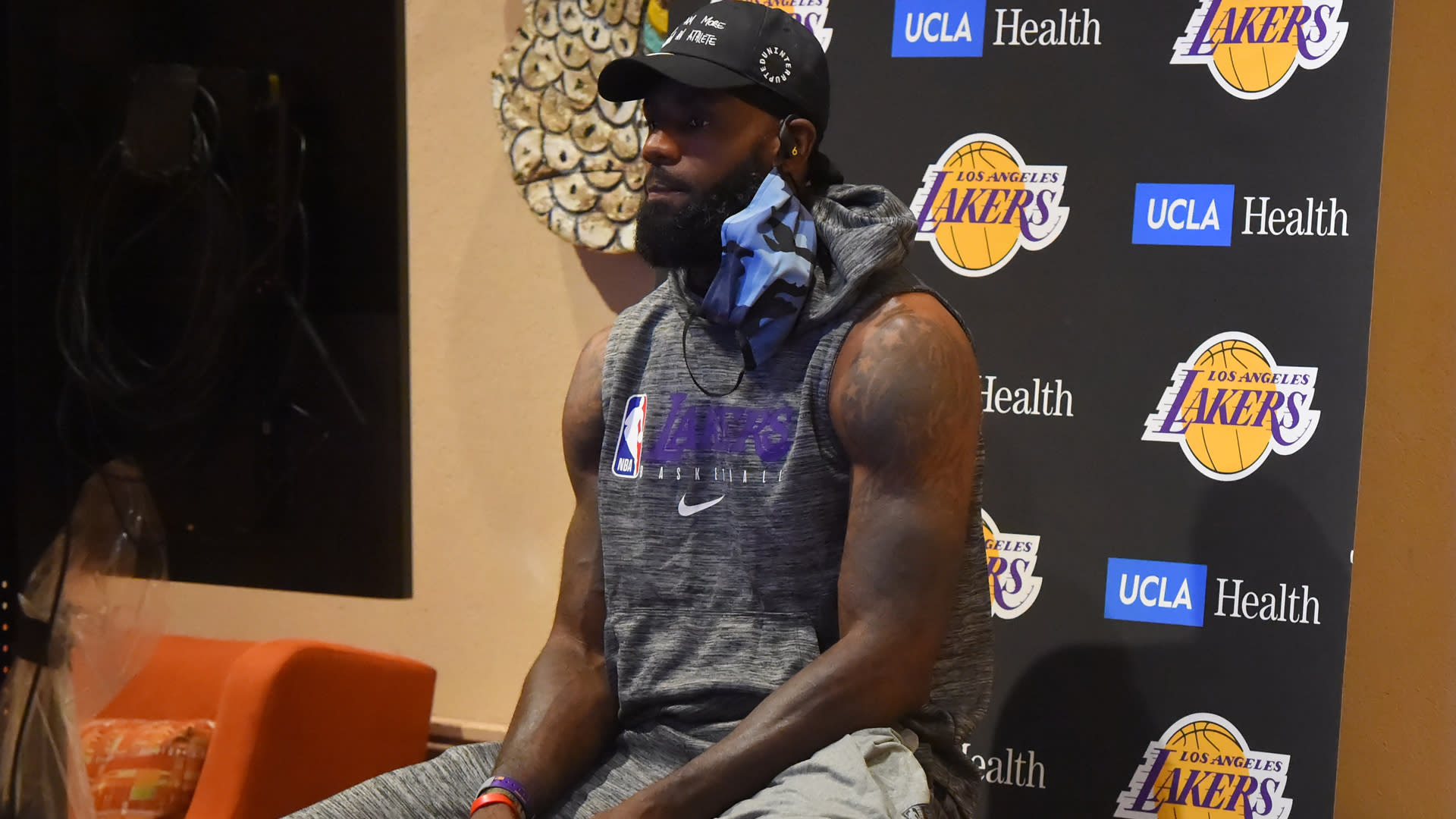 The NBA’s biggest star has come to the defense of the league’s biggest news breaker.

A day after ESPN reportedly suspended Adrian Wojnarowski for an email he sent to a politician, LeBron James has joined the #FreeWoj movement.

The New York Post’s Andrew Marchand reported Sunday that Wojnarowski’s suspension will last two weeks, meaning he will be back in action before the NBA season resumes in Orlando, Florida on July 30.

The #FreeWoj movement began Saturday night after Outkick reported that ESPN was suspending Woj for a vulgar reply to an email sent by Missouri senator Josh Hawley.

Eric Paschall is part of the #FreeWoj movement.

One Twitter user suggested Saturday that a tweet from LeBron could have Woj back on the job as early as Sunday. Clearly that hasn’t happened, but it’s a big deal that the Los Angeles Lakers superstar is standing with Woj.