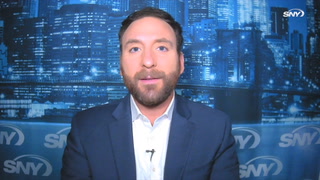 In the early years of the 21st century, it looked like Michael Mann and Jamie Foxx were going to be Hollywood’s latest dynamic director/actor duo, following in the footsteps of Martin Scorsese and Robert De Niro, John Carpenter and Kurt Russell and Wes Anderson and Bill Murray. Instead, their partnership exploded in spectacularly public fashion in October 2005 when Foxx fled the Dominican Republic set of Miami Vice — the long-awaited movie version of Mann’s blockbuster ’80s TV series — and refused to return. The actor’s absence necessitated major third act rewrites that moved the movie’s climax from South America back to the mainland United States. Foxx eventually came back to finish the shoot, and Miami Vice premiered in theaters on July 28, 2006 to solid reviews and box office. Behind the scenes, though, the damage was apparently done: even though he and Mann seemed on good terms during the movie’s promotional tour, they notably haven’t made another film together in the past fifteen years.