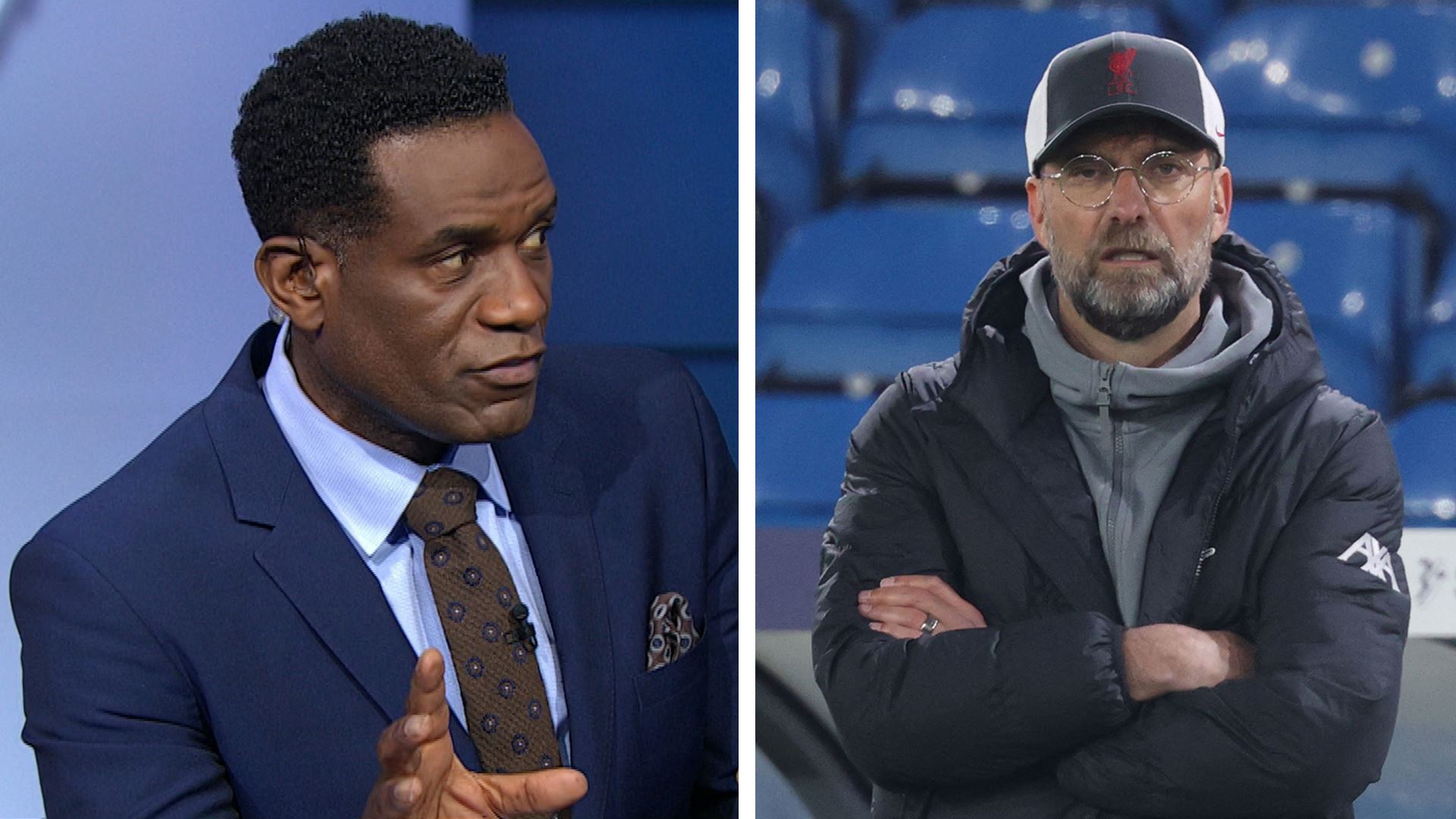 Column: Only thing ‘Super’ about new league is the ca$h

The guys behind the Super League are betting only suckers still care about that stuff. It would adopt the “closed-league” model that governs and enriches all the major pro sports in North America, including Major League Soccer; that is, once you’re in the club, no matter how lousy your team might be in any given season or seasons, no need to sweat getting dropped — the formal term is “relegated” — to a lower league. Of the dozen current teams already signed up for the Super League, four are owned by Americans: English Premier League giants Manchester United, Liverpool and Arsenal; and Italy’s Serie A club AC Milan.