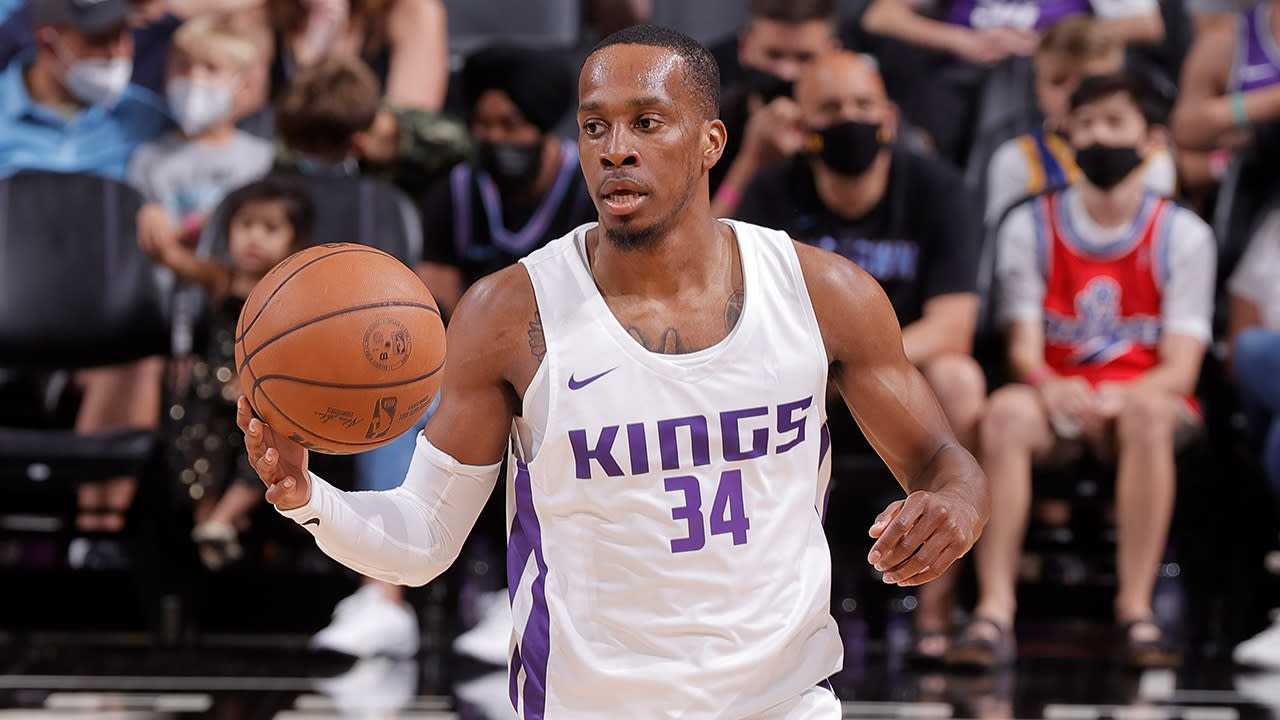 If you’re a rookie looking to compete for a spot on an NBA roster, you want to make a good first impression.

The game went into overtime, when Coleman attempted a corner three with just over 54 seconds remaining.

Statistically, a good night for the 23-year-old aside from one shot in particular that he’d probably like to forget.