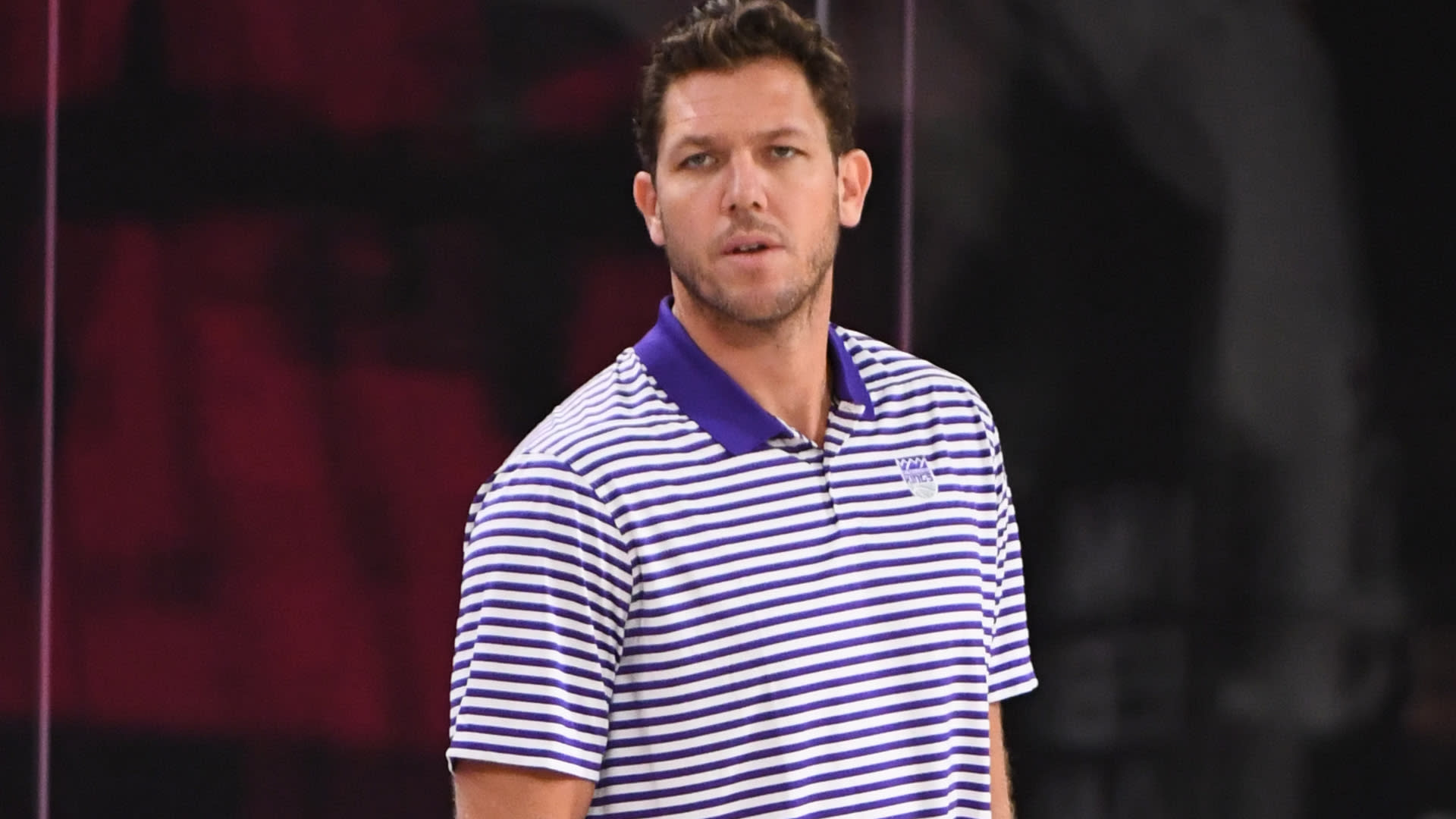 The Kings are in Orlando for the NBA restart, but you wouldn’t know it by reading and watching coverage from other media outlets.

During Wednesday’s scrimmage between the Denver Nuggets and Washington Wizards, Altitude Sports ran a graphic showing the Western Conference standings.

The Nuggets broadcast put in the work to include the San Antonio Spurs and Phoenix Suns at the bottom, but they forgot to include the Kings, who are ahead of both teams in the standings.

In case you forgot — clearly Altitude Sports did — there are 13 Western Conference teams at the Disney World campus in Orlando, not 12.

You can add Altitude’s omission to the list of slights for the Kings.

When the NBA announced the schedules for the playoff teams, ESPN didn’t show the Kings’ eight-game schedule. Then, The Ringer tweeted out a poll asking users to decide who will earn the No. 8 seed in the Western Conference. The Kings weren’t one of the choices to pick from.

ESPN also released odds for teams to obtain the No. 8 seed and they didn’t have the Kings on the list. The Spurs, who trailed the Kings in the standings, had a 2.9 percent chance of making the playoffs.

Before the Kings left for the NBA bubble, point guard De’Aaron Fox vented about the coverage of the Kings.

«I think it’s disrespectful that we don’t even stand a chance, like we shouldn’t be there,» Fox told the media on July 1. «The slow start is what it is, but at the end of the day, I feel like we have just as much of a chance as these other teams.»

The Kings faced long odds even before arriving in Orlando, and those odds have taken a few hits since, but there’s really no excuse for reputable media outlets to forget about them.